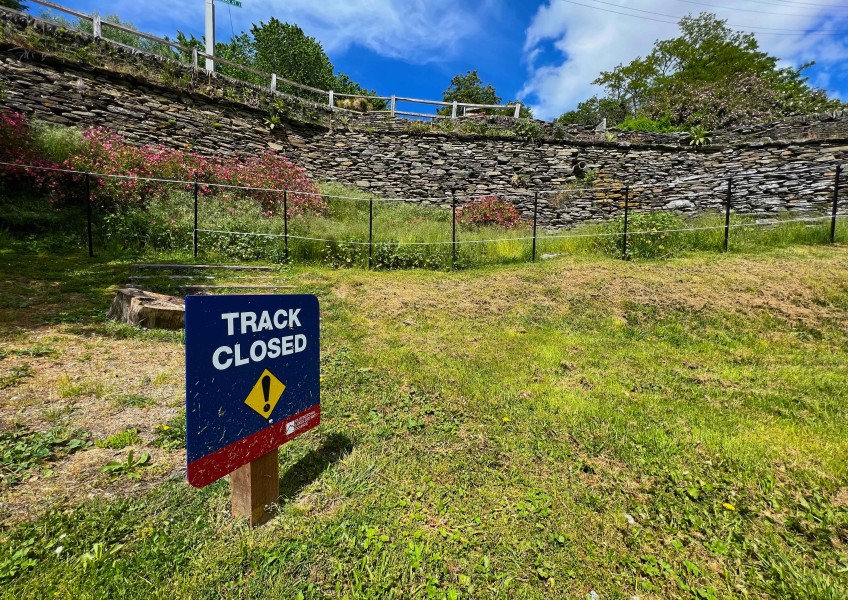 An historic stone wall in the heart of Arrowtown is to get a $600,000 repair job after the Queenstown Lakes District Council was told it would cost more than $2 million to replace it. 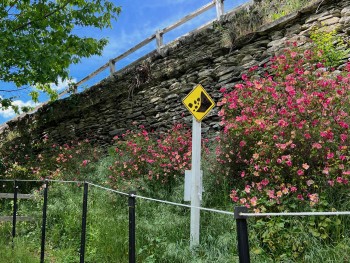 The path by the wall is currently closed

The stone wall at Butlers Green is, according to QLDC engineers, bulging and in need of repairs.

The QLDC has told Crux a feasibility study related to the problem was completed, and the decision made to fix it rather than replace it was made as the most cost effective.

The work is likely to involve drilling a significant number of anchors with capping plates in an attempt to make the wall stable.

Crux asked how the $600,000 project had been handled in terms of procurement, with the QLDC replying the design work was procured under the Engineering and Specialist Support Services Panel and is currently being completed.

Work is expected to be completed by mid 2023.

One of the first cottages to be built in Arrowotwn is sometimes known as Butlers Cottage because it was built by William Butler in approximately 1880. Butler, an Irishman, was among the first people to arrive at the Arrow at the onset of the 1862 goldrush.

He was a wagoner by trade when the transportation of necessities to miners could make a man very rich. He settled in Arrowtown and became a farmer, store keeper, carrier and the proprietor of the Ballarat Hotel, where the Arrowtown Bakery now stands. Butlers Green is named after him.