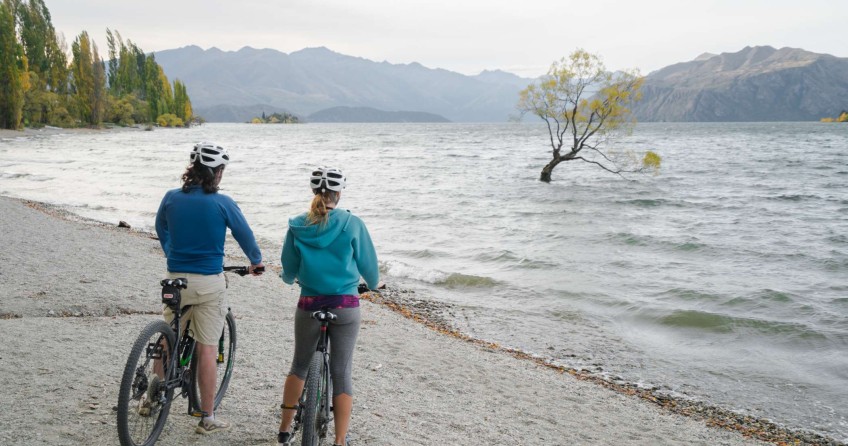 The council has allocated $3.7 million to walking and cycleways in Wanaka, in its Ten Year Plan adopted today.

The Queenstown Lakes District Council announced earlier this week it had increased the budget by $2.3 million, after receiving "strong" public submissions.

The Queenstown Lakes District Council is proposing a higher spend on walking and cycling in Wanaka after complaints it was spending too little.

The council now proposes spending $3.7 million on "active transport’’, which is $2.3 million more than it first proposed in its draft ten-year plan. The active transport budget will be subject to business cases and New Zealand Transport Agency support.

"There has been a lot of debate around the table as councillors carefully considered every submission received.

“Unfortunately we simply cannot fund everything and there were some tough decisions to be made through that process," he says, in a press release.

The proposed rate increase of 6.89 percent is slightly lower than the 6.95 percent initially proposed.

"It has been a huge task producing an affordable plan that will tackle our growth challenges and I am incredibly excited to see it come to life,” Boult says.

Last month Crux reported the Bike Wanaka group was urging people to make submissions to the council as it said a budget increase was essential to provide a safe cycle network. 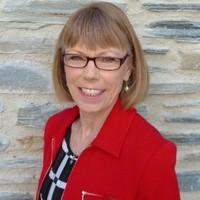 “And the safety factor will become even more critical when the new primary school opens in Three Parks and many children will need to cross the main state highway to get there,” Van Hale wrote.

Read: Wanaka residents question whether rates are spent fairly throughout the district.