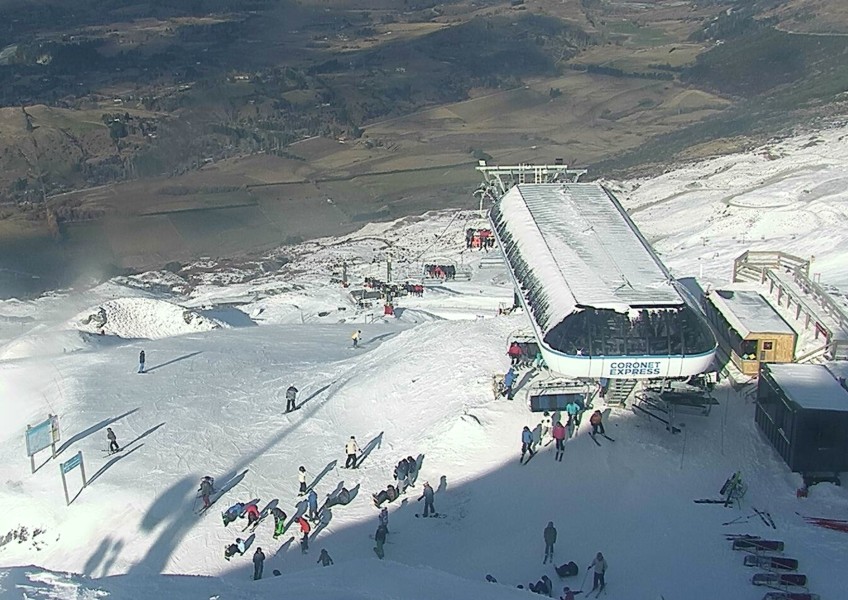 The following statement has been released by NZ Ski, the operators of Coronet Peak.

An Australian man snowboarding at Coronet Peak today suffered a suspected medical event on a groomed ski slope and, despite the best efforts of medical responders, passed away at the scene.

The man was found lying down in the snow by four guests at about 11.35am, at the junction of Walkabout and Million Dollar runs.

Two of the four guests were trained in first aid and immediately gave him CPR before Coronet Peak assistant ski area manager Mark Sommerville arrived at 11.40am. Two medical teams were also called and arrived with a defibrillator within five minutes, but they were unable to revive the man.

The matter has been referred to the police.

“Our thoughts go out to the man’s family at this sad time,” NZSki CEO Paul Anderson says. “We are assisting the police with their investigation and will be making contact with the man’s family to offer our condolences. We are also supporting our staff and guests on the mountain who may have been affected by this event.”