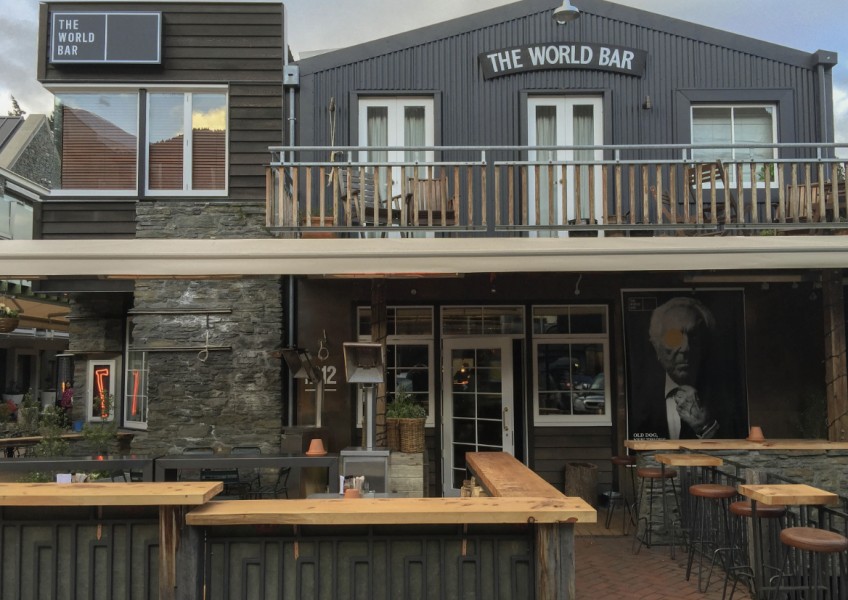 Queenstown Police have arrested and charged a man in relation to an assault at a bar on Church Street, Queenstown in the early hours of Sunday June 12th.

At around 12.50am on Sunday June 12th Police and Ambulance attended an incident in which a person had been found unconscious at a bar.

The person was transported to Christchurch Hospital with serious injuries.

Police enquiries have led to a 38 year old man being arrested and charged with assault.

He will appear in Queenstown District Court in Monday 20th June.

The victim remains in Christchurch Hospital in a serious but stable condition.