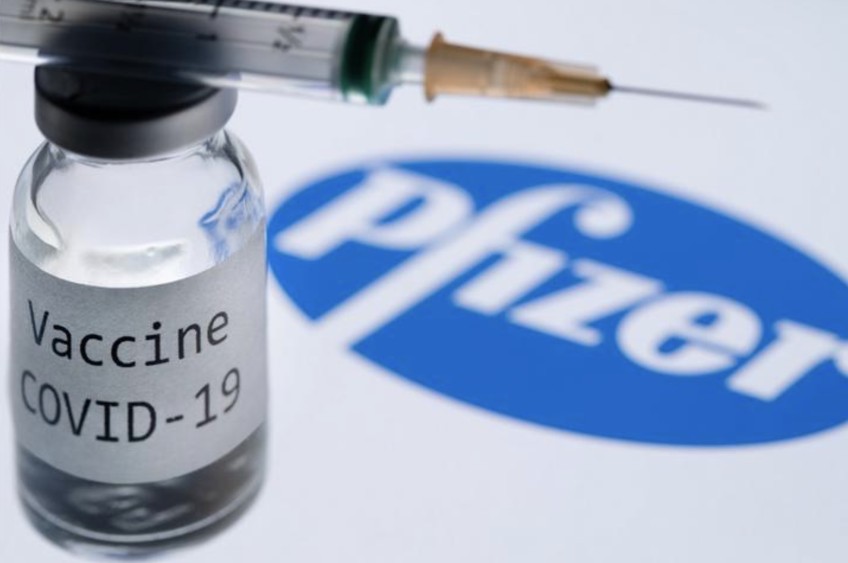 Are we being told the whole truth around NZ's vaccination plans?

Ralph Hanan is a former World Bank economist, now living back at home in Queenstown, and he's a regular contributor to Crux. Here he adds up the data around the NZ Government's Covid-19 vaccine roll out - and finds that the sums, and the stories, don't quite match up. In Ralph's words - "What's going on?"

While our NZ Government has done an excellent job of controlling our borders and keeping our country safe from COVID-19, it has done less well in importing, distributing and administering vaccines throughout the population.  Ten days ago we were informed by the Government that sufficient vaccines have been secured to vaccinate our population twice over.  They include about 10 million doses of the Pfizer vaccine.  In mid December the Government advised it had pre-purchase agreements with four pharmaceutical companies to supply almost 15 million doses.  Great.  But “securing” the supplies or having pre-purchase agreements are not the same as having the vaccines in the country, let alone deploying them. 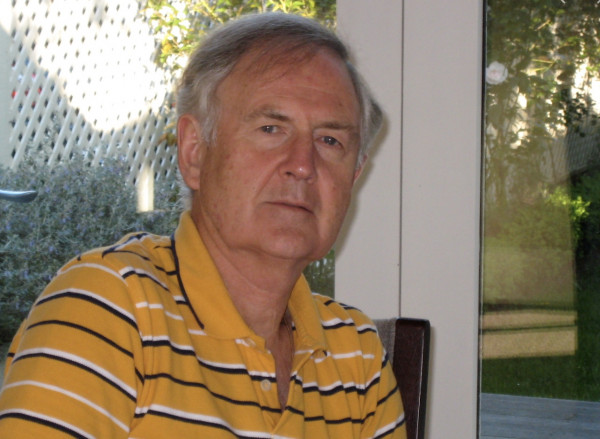 The success of our team of five million in protecting each other from the coronavirus is to be applauded.  But it comes with a kicker.  Because we have had almost no community spread, our population has not been exposed to the virus to the extent in most countries.  Therefore there has been less opportunity for our population to develop over several months a modicum of herd immunity.  If  an outbreak were to occur, with wide community transmission, the results could be devastating.  No ways could our hospitals cope, and especially our small Lakes District Hospital.  It follows that there is urgency to get as much of our population vaccinated as soon as possible.

Since February 15, about 200,000 doses of the Pfizer vaccine have arrived in the country.  By the end of March another 250,000 doses should arrive.  The 450,000 doses should suffice for two-dose vaccinations of 225,000 people, or 4.5% of our population.  As of a week ago, March 16, one month after the first batch of vaccines arrived and two weeks after the rollout began, 9,431 front line workers, or 0.02% of our population, had received their first dose of the vaccine.

Why is our Government downplaying the rollout of the vaccines?  Why the lack of urgency?  Is it because we don’t have the quantum of vaccines we were led to believe we would have?  Remember, we were going to be “first in line” to receive the vaccines!  Has there been a screwup in the procurement?  Or are the authorities delaying because we don’t have sufficient trained vaccinators?  Wherefore the smoke and mirrors?

And it’s not just the vaccinators.  It’s been reported in the US that to avoid bottlenecks, every vaccinator should have about five support staff, for registration, managing the super cold storage equipment for the Pfizer vaccines, scheduling the time-sensitive vaccinations among the regional populations, and general support. 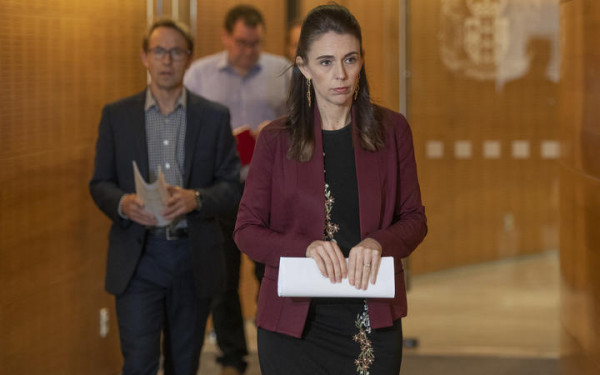 Is the team of five million being told the whole truth about NZ's vaccination plans?

Two weeks ago the Associate Minister for Health, Hon Peeni Henare, when asked on TV3 why there were insufficient vaccinators, said the Government now "has a plan" to train sufficient vaccinators.  A plan?  At this time?  Why wasn’t the plan developed and implemented a long time ago so the necessary complement of trained vaccinators and support personnel was ready to go as soon as vaccines arrived in the country?  And why can’t foreign nationals in New Zealand with health qualifications from overseas countries be recruited for the vaccination effort?

We may reflect too that unlike other developed countries, New Zealand’s health system has not had to cope with a raging pandemic, overloading our hospitals and front line health providers.  Consider reports from overseas of doctors, nurses, and other health personnel coping with fatigue, burnout, depression, contracting and dying from COVID, and all the other deaths and human miseries.  Time and resources were on our side.

We are to be awed by the Government’s pronouncement and indulged to comprehend that its COVID vaccination programme is a momentous undertaking, the largest such programme in the country’s history.  True enough, but it is the same for all countries!

In Australia, one can get on the web and, after putting in basic information - mainly location, age and co-morbidities - find out exactly one’s priority and where and when they can be vaccinated.  Here, our Government is still deliberating some priorities, for example whether or how to prioritise the Maori and Pacifica people in South Auckland, and whether sports teams should be given priority.

It is fair to comment that notwithstanding the challenges, the New Zealand health authorities have had more time than most countries to develop a plan and train the requisite numbers of vaccinators and support personnel.

So again, what’s going on?

Finally, a local observation: considering the large number of older folk in our District, including in retirement villages, their vulnerability to contracting COVID-19, and our meagre hospital facilities, I would suggest that our mayor give at least equal time to lobbying the Government to secure vaccines on a priority basis for our local population.  Surely no less important than asking the Government to support our ailing tourism and hospo businesses.