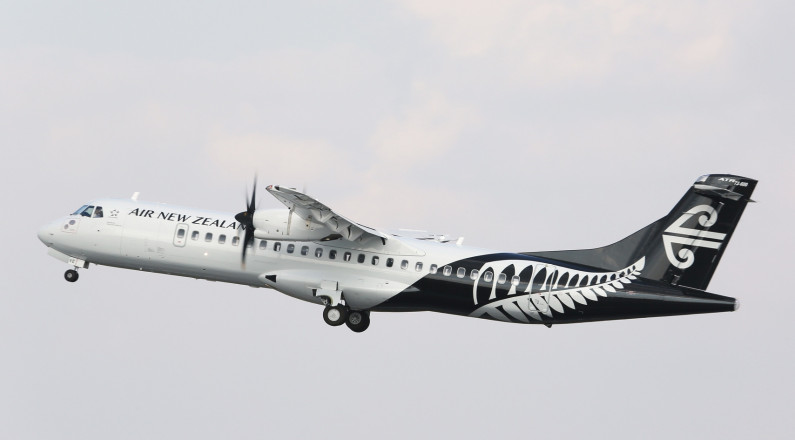 Wanaka does not need jets to access Auckland - pilot

Wanaka based airline Captain Terry Hetherington has researched and calculated that turbo-prop aircraft, specifically the ATR 72-600 which are already in use in New Zealand, can indeed fly between Wanaka and Auckland. His workings have been peer reviewed by two experts who make these calculations frequently. Terry Hetherington is part of the Protect Wanaka lobby group.

I’ve been tracking the developments relating to Wanaka Airport since well before Wanaka Stakeholders Group Inc. was formed.  I’m troubled by the lack of information shared with the community, and with the lack of transparency from QAC and QLDC. 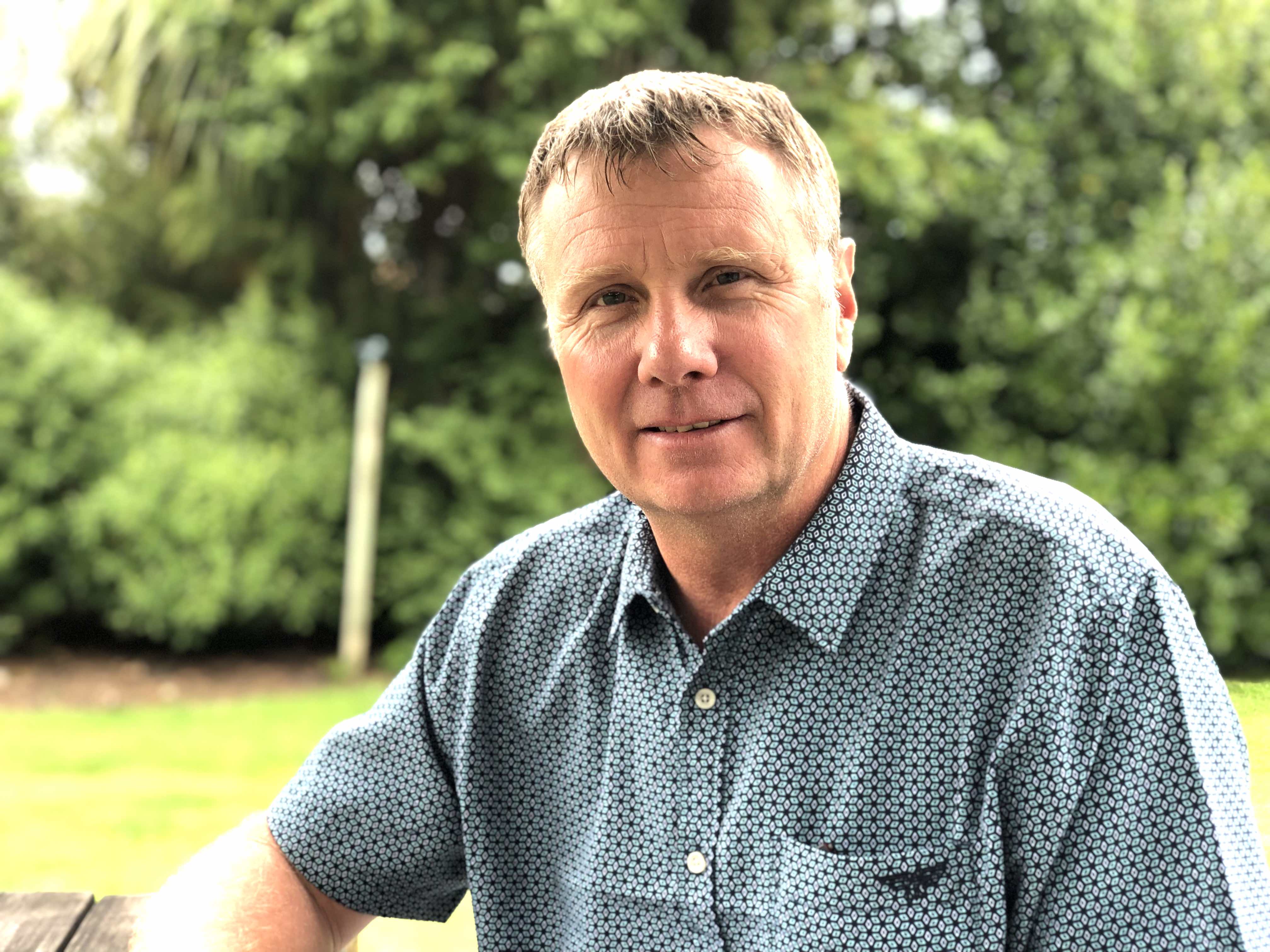 Very recently, a new “theme” has emerged from the pro-jet camp: the suggestion that although ATRs (or similar turbo jet aircraft) could operate regional services out of Wanaka to other destinations, they supposedly could not operate between Wanaka and Auckland. Therefore, we “need” jets here, or we cannot fly to Auckland!

I could write a whole article about the assumption (by some) that we must be able to fly directly to Auckland from Wanaka. For now, I will just say two things: firstly, there’s an airport that does that an hour’s drive away (which by most peoples’ standards is great), and secondly, there is always the option of flying via Christchurch or Wellington. But let’s just put that to one side for now.

I’ve worked through the steps below and had my calculations and outcomes peer reviewed by two experts.  They agree with my methodology and results. This is the same set of steps that pilots working for airlines will take in calculating the loading and limitations of every flight.

I’m explaining this in fairly non-technical terms, so that the information is accessible for everyone:

Focussing on my knowledge and professional expertise just highlights the lack of transparency and lack of detail to date from QLDC and QAC, and those who are prepared to make unsubstantiated statements in support of them. I felt compelled to share this with you all, to put the issue of whether ATRs can do this or not to bed.

No doubt the pro-jet camp will say,  “ah, but it’s not economically viable for the airlines to operate ATRs in this way”.  There are many responses to this, and they are not for this letter. However, I am firmly of the view that if QAC build a jet capable airport, they will not and cannot settle for five return services a day, as they have suggested.  That just doesn’t make sense, and it’s clearly not the real end-game. Ultimately, a jet capable airport will need to be busy to be profitable. QAC is a commercially minded organisation and profit driven, and shareholders want to see a commercial return.

If the suggested redevelopment of Wanaka Airport is about putting on a reasonable number of services for the local population, then aircraft like ATRs can help fulfil that need.

The future of our community is in the balance.  What that future looks like is up to all of us - so let’s work together as a community and decide what we want for the future of the Upper Clutha!