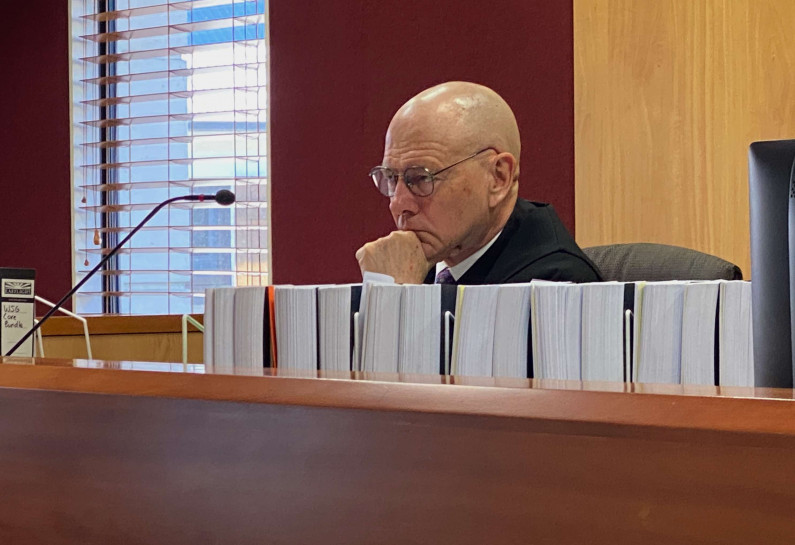 The Queenstown Lakes District Council and Queenstown Airport Corporation (QAC) have lost a High Court judicial review that means control of Wanaka Airport will be taken off QAC - and airport expansion will be off the table unless QLDC decides to relaunch the initiative in compliance with the Local Government Act. 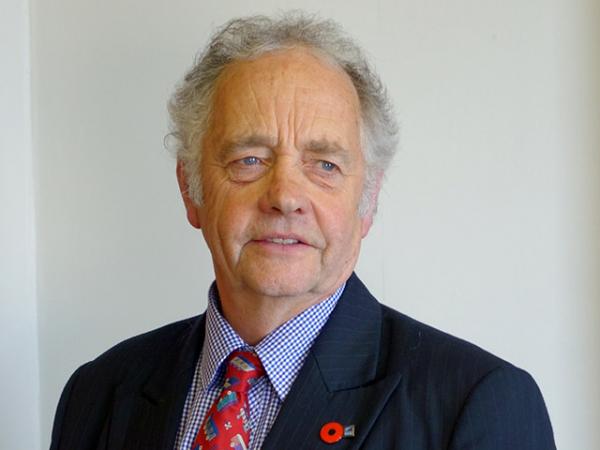 The result is a major victory for the Wanaka Stakeholders Group. Chair Michael Ross told Crux within minutes of the judgement being released this afternoon that they were "absolutely delighted" with the outcome. Costs were awarded against QAC and QLDC who between them had spent an estimated $1 million defending the case.

"This means that a jet capable airport at Wanaka will not be happening." Mr Ross told Crux.

During the court hearing in Queenstown last year before Justice Van Bohemen (main image above) Mayor Jim Boult and the QLDC were accused of being evasive and misleading over Wanaka airport expansion by lawyers acting for the Wanaka Stakeholders Group.

The result is a double blow against QLDC and QAC not just through the Wanaka Airport lease being declared illegal, but because the case centred on how open and transparent they had been in communicating with the Wanaka community prior to the lease being granted.

The Queenstown Lakes District Council issued this statement after the judgement was released:

“Queenstown Lakes District Council (QLDC) has received and acknowledges the decision of the High Court on the judicial review proceedings brought by the Wanaka Stakeholders Group (WSG). We acknowledge that the Court has found that the Council did not follow the correct statutory processes to lease the Airport to Queenstown Airport Corporation, but welcome its rejection of WSG’s position that QLDC had deliberately misled the community in doing so.

“We will be reflecting on the findings of Justice Van Bohemen and working with Councillors and QAC to agree the next steps for Wānaka Airport, and communicating those with the community and most importantly with the many businesses operating out of the facility. In the meantime the Wānaka Airport remains in the ownership of QLDC and we will look to QAC to continue to provide a managed service, and to ensure that there is minimal disruption to operators and tenants.

“QLDC will not be making any further comment at this time.”

A short time ago the Queenstown Airport Corporation made this statement:

QAC will work with its majority shareholder, Queenstown Lakes District Council, to consider the next steps related to the decision.

QAC will not be making any further comment at this time."

You can read the full judgement here -  and below is a summary form the High Court in Christchurch.

You can read previous Crux coverage of the case here and here.

"The High Court has upheld in two respects the application by the Wanaka Stakeholders Group to judicially review the decision of the Queenstown Lakes District Council to grant a long-term lease of Wanaka Airport to the Queenstown Airport Company.

The Court’s role in judicial review is to ensure that decisions taken by public bodies are in accordance with relevant legislation and the principles of administrative law. It is not to decide on the substantive merits of such decisions.

The High Court held that, in granting the lease, Council transferred control of Wanaka Airport to the Airport Company. Under the Local Government Act 2002, a transfer of control of a strategic asset such as Wanaka Airport can take place only under the process prescribed in the Act for the adoption or amendment of the Council’s long-term plan. That process had not been followed. Therefore, the decision to grant the lease did not comply with the Local Government Act and was unlawful.

The Court was satisfied that the lease had been agreed by the Council’s negotiating team in the expectation that Wanaka Airport would be developed as a complementary airport to Queenstown Airport to accommodate narrow body jet aircraft, and that the Lease was intended to enable that level of development, even if no final decisions had been made on the timing and scale of future jet services. However, the proposal on which the Council consulted the people and communities of the District envisaged a more limited development of Wanaka Airport that did not include scheduled jet-services. The Court considered that the expectation of introducing jet services to Wanaka Airport arose in the course of negotiations over the lease after the consultation process had concluded.

As a consequence, the proposal on which the Council carried out its consultation process did not fairly represent the nature of the decision taken by the Council when it granted the lease. In this respect too, the decision to grant the lease did not comply with the Local Government Act and was unlawful.

The High Court rejected arguments by the Wanaka Stakeholders Group that, in granting the lease, the Council transferred legal ownership of Wanaka Airport and effective control of Project Pure to the Airport Company. The Court also held that, in granting the lease, the Council had not triggered the requirements of the Local Government Act concerning decisions to alter significantly the level of services provided at Wanaka Airport. The Court also held that it was unnecessary to decide whether the decision to grant the lease was unreasonable or had failed to take account of relevant considerations.

For these reasons, the High Court declared that the grant of the lease was unlawful, set the lease aside, and declared the lease to be of no legal effect.

The Court declined to make an order restraining the Council and the Airport Company from taking any further steps to develop and operate Wanaka Airport as a dual capable airport with Queenstown Airport. The Court said that, if there continues to be a case for meeting projected demand for passenger air services into the Queenstown Lakes District through the development of Wanaka Airport, including for jet services, it is open to the Council and the Airport Company to pursue that option, provided they do so in accordance with the Local Government Act."