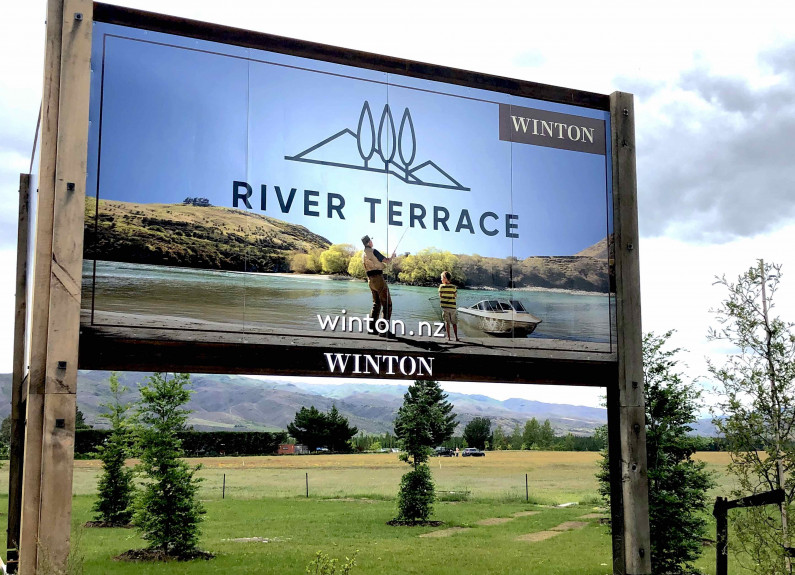 One of the commissioners charged with making a decision on Cromwell’s controversial Plan Change 13 says the local council was delivered the verdict more than three weeks ago.

Meanwhile, the heavily-invested Cromwell community, remains in the dark as to whether or not the large-scale residential development on the outskirts of their town has been given official green-light to progress. 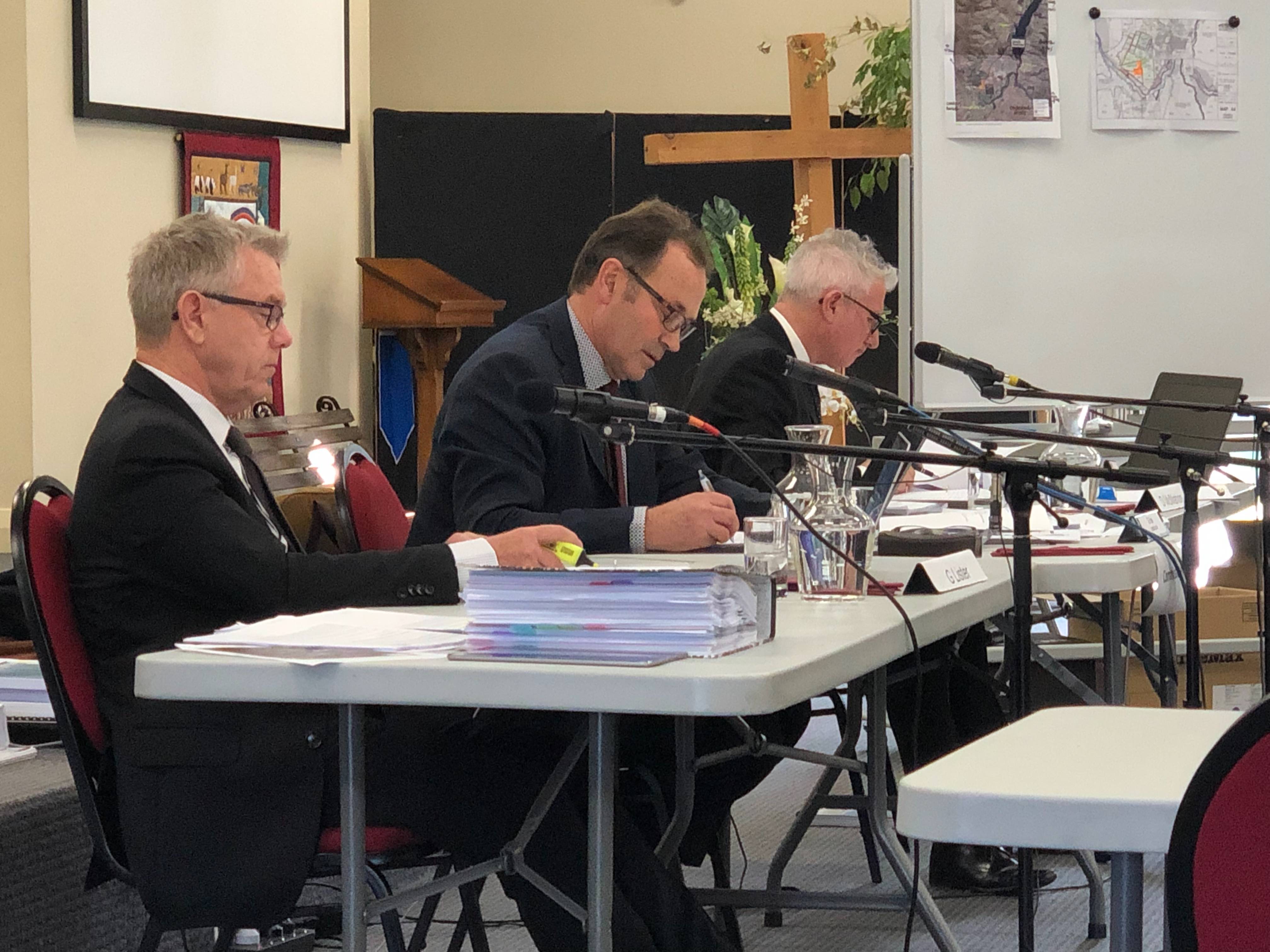 Commissioner Gary Rae, centre, has told Crux that the decision on Plan Change 13 was delivered to the Central Otago District Council on November 5th.

Commissioner Gary Rae, who chaired the hearing where evidence for and against the proposal was heard in June this year, has confirmed to Crux the commissioners’ decision on Plan Change 13 was sent to the Central Otago District Council (CODC) on November 5.

“It is now the council’s responsibility to issue the decision through its own internal processes, and the commissioners are not involved in that at all,” he says.

“In fact we have no further role in this process from the time the decision was sent to council.

“I am sorry I cannot comment any further on the decision itself or the council’s internal processes.”

Crux is also unable to comment on council’s internal processes because multiple members of staff at the CODC have not made themselves available to answer questions on why the decision is being withheld, despite requests this week from Crux for information.

However, without referencing the specifics of Plan Change 13, an independent planning advisor has attempted to explain to Crux why local authorities may choose to stall the public release of such a decision.

The advisor says a council in such a case will be wanting to ensure they recover costs from the applicant.

The concern of a council would be the applicant may have made the application through a special purpose company that could then be put into liquidation before all costs are paid, the advisor said.

Crux asked the independent planning advisor if a council holding back a decision on a planning case could logically be linked to an applicant not being successful with a plan change application.

The advisor says, while that may be the assumption, it cannot automatically be assumed to be the case.

If successful, Plan Change 13 will allow almost 50 hectares of land located to the west of Sandflat Road and to the south of State Highway six near Cromwell to be rezoned for intensive residential development.

An unprecedented number of people submitted on the Plan Change application, over 400, the vast majority of whom opposed the proposal. CODC also opposed the application on behalf of the Cromwell Community Board.

The Commissioner's decision is only a recommendation that CODC is under no obligation to accept. The decision is in any case open to appeal from either side via the Enrironment Court.

Duncan Faulkner, one of the founding members of Cromwell’s Residents for Responsible Development group, who opposed River Terrace’s Plan Change application, says he’s disappointed the council has chosen to withhold the decision, given the huge amount of community investment in it.

“There’s never been such community revolt against a plan change like there was against Plan Change 13.”

However, he says the council is in an impossible position, with more than $400,000 of community money tied up in the plan change.