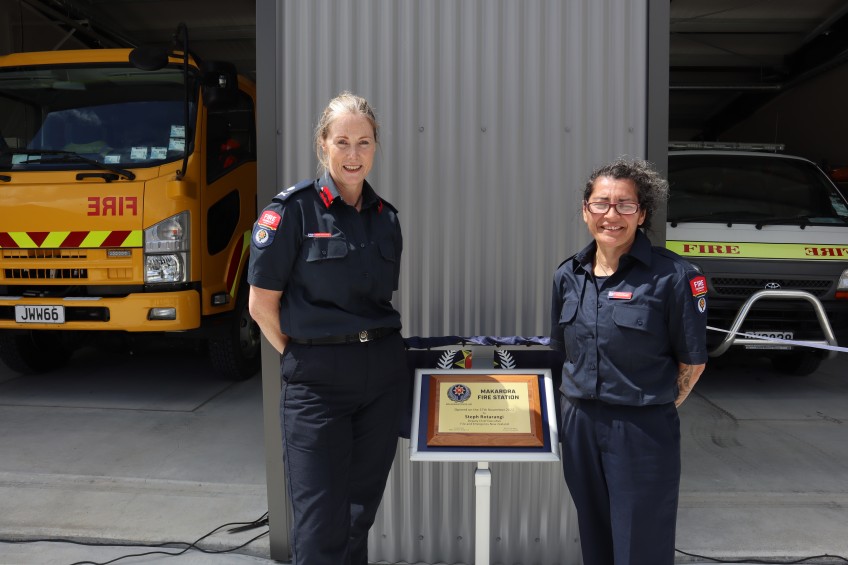 One of the country’s most remote volunteer fire brigades, which has been without a dedicated home for decades, finally has its own station. 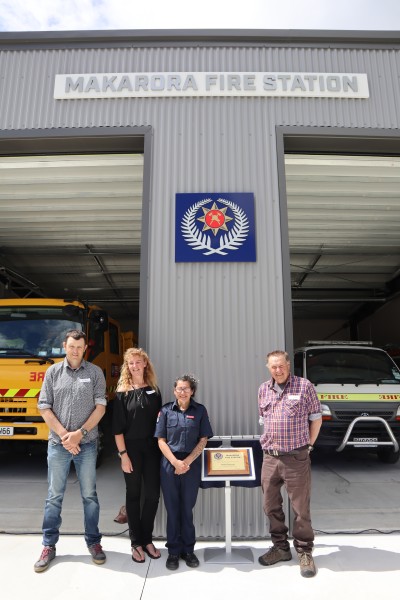 Previously, its fire truck has been housed in an open aircraft hangar, there’s been a garage come office and first aid room, and its volunteers have used the local school as a training ground.

Now the brigade has a fully equipped station with room for the truck and a support vehicle and trailer, as well as a training room, office, gear room, toilets and shower, and a kitchen.

In a written statement, Fire and Emergency’s deputy chief executive service delivery design Steph Rotarangi says that the fire station is "more than a building".

It will also be a community hub used by the police, LandSAR and St John.

Those partnerships all strengthen the community’s resilience, she says.

"As an organisation, we provide the tools for our volunteer brigades - we call it ‘the three Ts,’ which stands for Trucks, Trousers and Training - but it’s the community that puts up the people."

Most of the $2.2 million for the build came from the Government’s Covid Recovery Fund, with a $100,000 contribution from the Queenstown Lakes District Council, via the former Otago Rural Fire Authority, which was amalgamated into the newly created Fire and Emergency NZ in 2017.

The land has been leased from local benefactor Rhondda Osmers at a peppercorn rental.

The station has been constructed to IL4 standard, which is the highest level of seismic strength for public buildings that must be able to operate immediately after an earthquake.

The plans took into account not just the seismic risk at Makarora but the frequency of heavy snow and gales.

Speakers at yesterday’s ceremony reminisced about  how the brigade has evolved from a Forest Service and Department of Conservation rural firefighting unit through the 1970s and 80s.

A house fire in 1989 had prompted the formal establishment of the Makarora Rural Fire Force, while a fatal accident in 1998 had highlighted the need for better equipment and training.