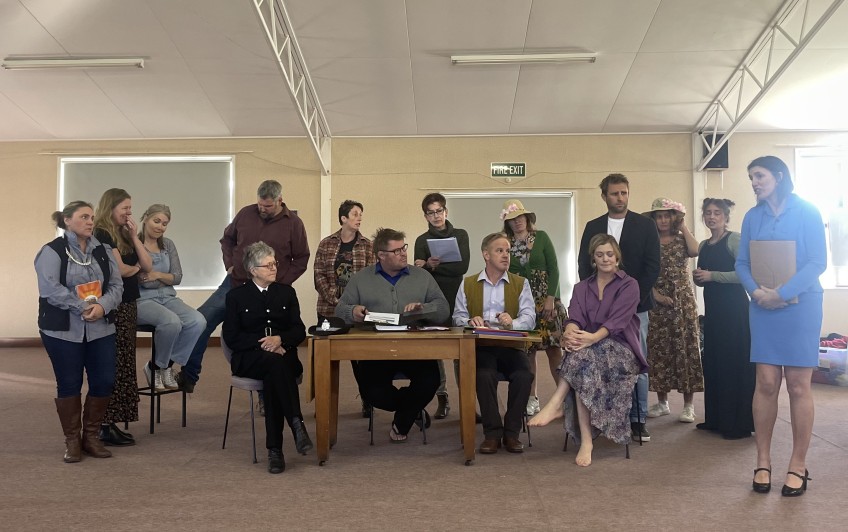 A homegrown theatre production is being taken to the stage this week in Cromwell.

Marion Low isn’t new to performing – she’s been a regular on stage with the town’s Fine Thyme Theatre Company and the Fine Thyme Belles singing group.

But, this year, rather than being on stage, the Cromwell local’s taken pen to paper, writing the script for Murder by Committee, which debuts Thursday at Bannockburn’s Coronation Hall.

The play is set in a fictional South Island town, and Ms Low reckons the personalities and quirks of the characters will feel familiar to anyone who’s ever put their hand up to be on a committee (or two).

Promoted as a “deliciously dark Kiwi comedy”, the story starts with Julia, who’s well on her way to becoming the first female president of the town’s most important commitee – the Council of Committees.

For years the top dog has been Terrence, an older bloke who generally rubs people the wrong way.

But after years of licking Terrence’s boots to ensure she’s next in line to take charge, Julia’s gutted when Terrence declares she’s not fit for the job.

It’s easy to recruit a crew also put out by the offensive Terrence to hatch a plan to rid themselves of him.

The cast of 15 is a mix of seasoned performers and new faces, and seeing them bring her story to life is exciting, she says.

“It's a very surreal thing, seeing the scenes you had in your mind's eye actually play out.

“What I've found the most interesting is how the actors come to me and they have these amazing insights into the characters that I didn't even realise was there.

“They are adding all these beautiful layers..that’s what I love about this medium.

“If you write something like a short story or a novel, it's a very singular process. Where, with this, it's kind of like I just provided the scaffold with my script and there's all these other creative people who can come in and fill in the gaps.

“It’s a massive privilege and I still need to pinch myself that it’s actually happening.”

“We invite everyone to come along to see the show. We promise a barrel of laughs and a great evening out.”

Murder by Committee is playing at the Bannockburn Hall from Thursday, August 25 until Sunday, September 3.

Tickets are now on sale here. 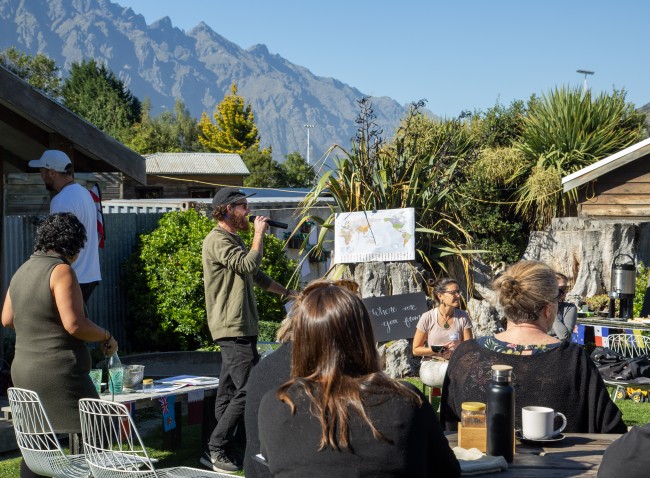 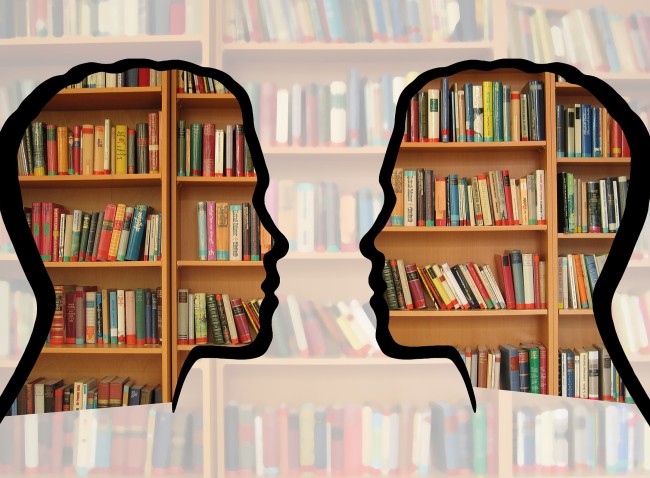 'Borrow' a human to hear their story ... 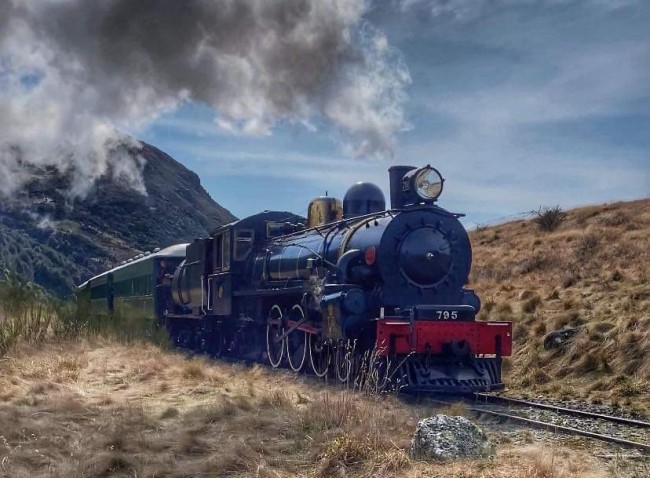 Kingston Flyer back on track after decade's ...