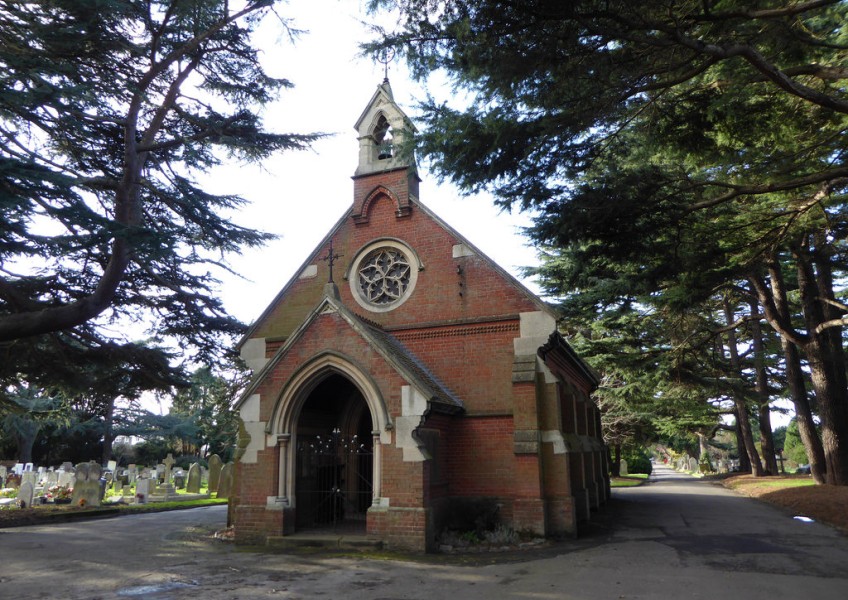 My brother chased me around the church on the Sunday they stopped talking. Our energy was pent up after an hour in the pews. We escaped the heavy air cooled by the red brick walls, eager to be outside, to explore the sun drenched garden. A chestnut tree stood in the corner of the churchyard, spreading broad limbs perfect for climbing. The lower branches drooped with the weight of raw conkers. Sundays were our safe day. My favourite day.

Our parents stood on the top steps of the church. She wore her polka dot dress. He wore a suit and tie with a hat tilted just so over one eye. Sunday best still meant something in our house. The elbows on his suit looked alright from a distance and her shoes didn’t show the polish that covered the holes and scuffs that had worn through the outer layer. They stood next to each other as though they were posed by a photographer and made small talk with Mr and Mrs Perriman as we chased each other round the church yard.

‘Bet you a dollar my conker’s better than yours.’ Billy shouted as he brandished it, swinging wildly overhead towards me and then racing off.

I chased him, knowing I wouldn’t catch him but convinced that if I could then once, just once, I would win. We stopped under the chestnut tree and set to, each swinging out hardened conkers towards the other. It was war. We fought until we were both wearing the wounds of battle, until they hung limply on the ends of the strings that held them, strangely forlorn.

Our mother came over, called us to her and sat with an easy grace against the trunk of the tree. Her legs curled underneath her. We looked at each other with an unspoken question. She told us off for getting grass stains on our best clothes, why would she sit on the ground in her dress? As we sat next to her we could see our father getting into the car, that grey-green Morris Minor he treasured. He didn’t look at us, he checked the mirrors, tilted his hat and drove away.

‘Where’s Dad going?’ Billy asked with mild curiosity. He fiddled with his conker as he spoke.

I was watching my mother, I saw the shadows cross her face before she began to talk.

‘Your father and I have been talking about things lately boys. He has a lot of work that means he will have to travel. Dad won’t be staying with us for the next wee while.’

‘Will he stay when he is home?’ I asked

‘I don’t think so Jack.’ She looked sad.

I poked at an unpeeled conker as her words sank in. The thorns were sharp, vicious. If I pressed down hard it would break the skin. The blood welled up slowly, hurting me. I cried then and burrowed into Mum, she smelled like roses and soap. My finger was bleeding, it was okay to cry.

‘You’re a cry baby! Why can’t I have a proper brother who isn’t such a wuss.’

‘Billy! Don’t talk to your brother that way.’

‘You’re just as bad, all soft, no wonder Dad doesn’t want to be around you.’

He stormed off, leaving me holding my mother while in the background the congregation chatted and drank tea and left to their Sunday afternoon, some walking, others driving. Through it all she sat, back against the tree on that glorious summer’s day and held me.

We walked home that day. I looked down at the pavement and saw the cracks but couldn’t be bothered to jump them. Billy didn’t try to walk faster than me, he didn’t try to compete. Our conkers lay forgotten under the tree, ruined by the strings that had held them together, battered by their encounter with our childhood.

‘Will we come to church next week Mum? Maybe we will see Dad?’

‘Of course we will come. Faith isn’t fair weather.’

She didn’t respond to the second part of my question.

I looked back over my shoulder at the church as we walked. It was empty. Now all it brought to mind was the ashy taste of the wafer, the stale smell of dust and the sour wine that tasted of disappointment.

PJ Stanley is a local writer recently branching into fiction. This is a piece of flash fiction that seeks to evoke gentle images and a sense of place.