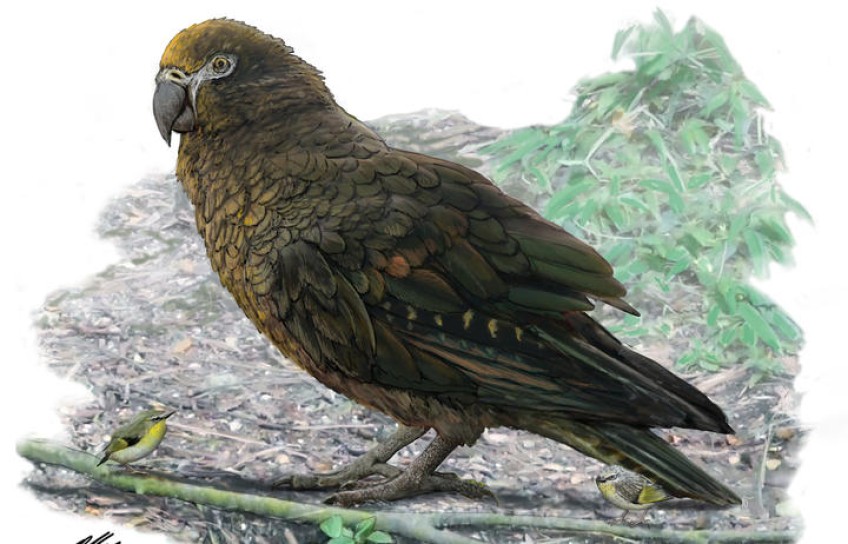 Evidence of the world's largest parrot has been uncovered in Central Otago - and it's double the size of the previous title holder.

Named Heracles inexpectatus to reflect its myth-like size and strength, the new parrot is estimated to stand up to one metre tall and weighs about seven kilograms.

It's twice the size of the critically endangered Kākāpō - the former world's largest parrot.

Heracles inexpectatus was found in fossils dating back up to 19 million years near St Bathans by palaeontologists from Australasia. 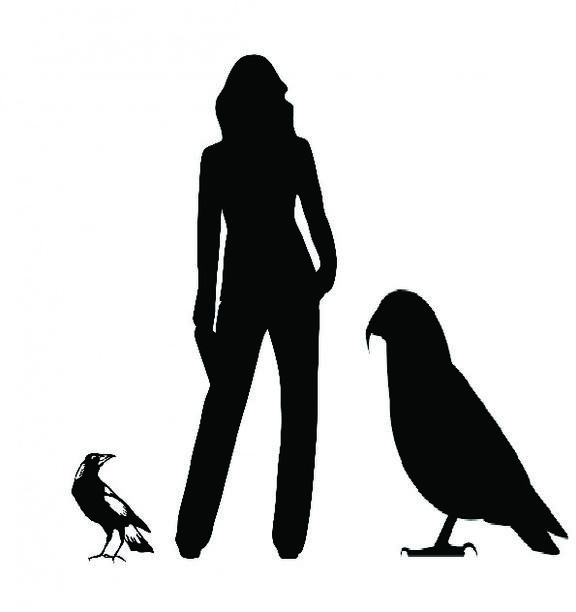 "New Zealand is well known for its giant birds. Not only moa dominated avifaunas, but giant geese and adzebills shared the forest floor, while a giant eagle ruled the skies," he said.

"We have been excavating these fossil deposits for 20 years, and each year reveals new birds and other animals. While Heracles is one of the most spectacular birds we have found, no doubt there are many more unexpected species yet to be discovered in this most interesting deposit."

The research paper is published in Biology Letters and features experts from Flinders University, UNSW Sydney and Canterbury Museum.

"The NZ mainland is larger and more ecologically complex than most islands and, lacking mammalian predators, predictably has produced the greatest diversity of giant avians anywhere," the researchers said in their paper.

Professor Mike Archer, from the UNSW Sydney's Palaeontology, Geobiology and Earth Archives Research Centre, said the rarity of the find might suggest it fed higher up in the food chain.

"Heracles, as the largest parrot ever, no doubt with a massive parrot beak that could crack wide open anything it fancied, may well have dined on more than conventional parrot foods, perhaps even other parrots," Professor Archer said.

Canterbury Museum Natural History senior curator Paul Scofield said the St Bathans site provided the only insight into the terrestrial birds and other animals that lived in New Zealand since dinosaurs.