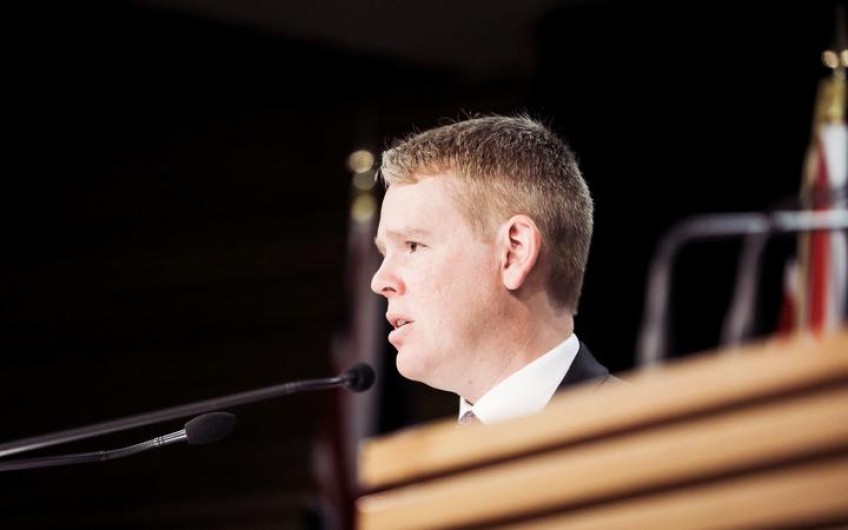 More than 20,000 contacts in the Auckland outbreak have now been identified, Director General of Health Ashley Bloomfield has confirmed.

Dr Bloomfield said more than 12,000 of them have been contacted, of which 62 percent have returned a test result.

Dr Bloomfield and Covid-19 Response Minister Chris Hipkins are now providing an update in regards to the current outbreak.

There were 62 new cases of Covid-19 in the community reported in New Zealand in the past 24 hours.

A record 80,000 New Zealanders got a vaccine yesterday, while testing numbers also reached a record high - nearly 50,000 across the country.

"Every test that is processed helps us," said Hipkins.

Vaccine bookings are open to everyone over age 30 from today.

This morning RNZ revealed Aucklanders may have been administered a dose of saline solution instead of the Pfizer vaccine when they attended the Highbrook vaccination centre last month.

A senior health official confirmed five doses had remained at the end of the day and didn't tally up with records, so the possibility some people hadn't received the correct vaccine dose couldn't be ruled out.

The Ministry of Health has not contacted any of those potentially affected.