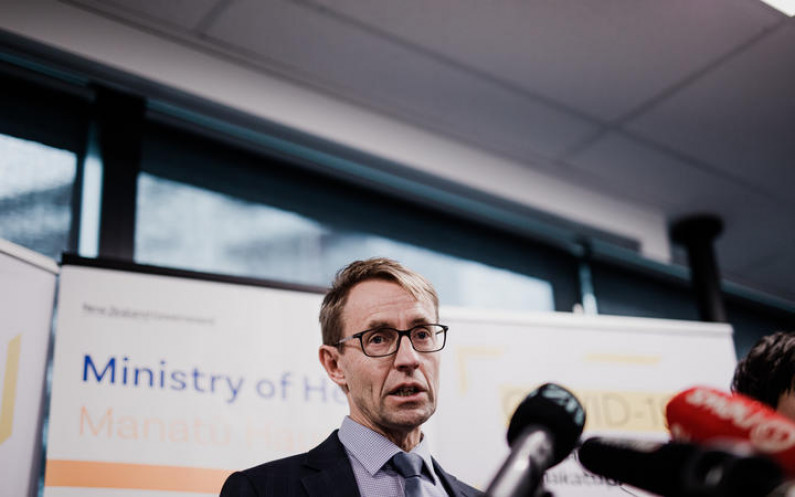 There have been three new cases of Covid-19 in managed isolation confirmed in New Zealand - two in Christchurch and one in Rotorua.

Director-General of Health Dr Ashley Bloomfield is providing an update to the media.

He said the Rotorua case was a woman in her 30s who arrived from Peru, and everyone who was on the bus to Rotorua with her is being followed up and tested. The bus driver - who was wearing PPE - will also be tested.

She was staying at the Ibis Hotel in Rotorua, but is now being moved into quarantine at the Jet Park Hotel.

The Christchurch cases are men who both arrived from India on the same flight. They tested positive on day three and will be transferred to a special quarantine section of their hotel.

In other recent Covid-19 news, testing for every person with a cough or cold symptom has been dropped by the Ministry of Health (MOH).

Under new MOH testing guidelines, doctors and testing clinics, are urged to instead focus on those at highest risk.

MOH figures also show it has been unable to reach at least 58 percent of the people who left managed isolation untested between 9 and 16 June.

Yesterday, one new case of the novel coronavirus was reported in New Zealand, taking the number of active cases to 11.