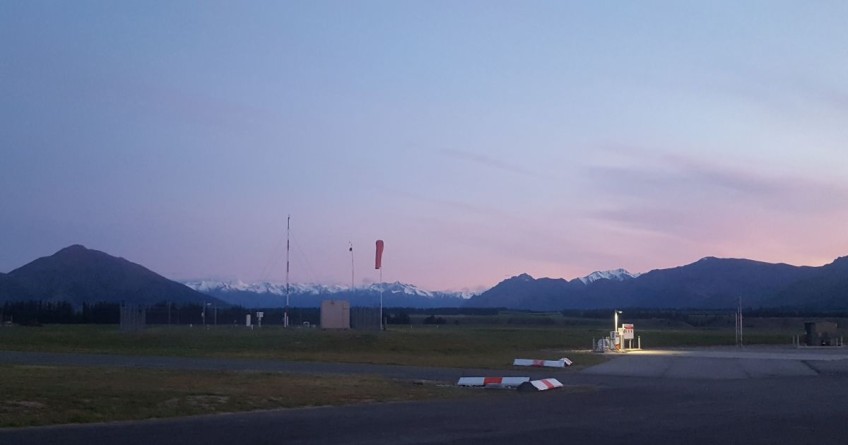 A Wānaka helicopter company has been ordered to pay $380,000 for a crash in 2018 that killed three people.

The Alpine Group pleaded guilty in August to charges under sections 36 and 48 of the Health and Safety at Work Act following an investigation into the crash.

The Civil Aviation Authority (CAA) said the company was ordered to pay a $315,000 fine and $64,000 in legal costs in the Queenstown District Court today.

Pilot Nick Wallis and Department of Conservation (DOC) workers Paul Hondelink and Scott Theobald all died when their helicopter crashed on 18 October 2018 after taking off from Wānaka Airport.

The chopper was en route to a tahr culling operation in the Haast area.

An investigation conducted by the CAA showed the rear left-hand door opened during the flight.

A pair of overalls flew out of the cabin and were sucked into the tail rotor, with the helicopter crashing soon after.

The authority said it was alleged after the investigation that door opening events were common and underreported, which led to no corrective actions being taken by the company to mitigate the risk caused by instances.

"The failure to identify risks and take appropriate action can lead to disastrous consequences.

"Aviation is a safe industry but not without risks.

"It is vital any risk identified is carefully considered in the operator's safety framework and then mitigated or remedied in order for organisations to ensure the safety of everyone who flies in their aircraft.

"Prior to this prosecution there was a low reporting rate of door opening incidents but now these are recognised as a real risk and we have seen reporting increase dramatically."

In a statement, the Alpine Group said the accident was "an unspeakable tragedy" and its thoughts remained with the men and their families.

"We are a family business with a proud safety record, and we are devastated by the loss of three wonderful men."

The company added it accepted some of its systems, and industry accepted procedures, prior to the accident "could have been improved".

"The Transport Accident Investigation Commission continue to investigate the accident in detail, and we await their final report.

"We accept the cause of the accident will likely never be known."

DOC should have managed health and safety concerns better

The department's director general Penny Nelson said a report conducted by PwC found events leading up to the accident "should have been managed better".

The report said there was a number of risk factors within DOC's tahr programme prior to 18 October 2018 which "enhanced risk for staff".

"The cumulative impact of those risks was sufficient for some staff to signal that it might be appropriate to call stop on the programme.

"That those calls were not properly made and/or received, evidences a challenge with the culture of DOC on the assessment and management of risk."

A review by health and safety consultancy CosmanParkes suggests the department had made changes in response to the PwC report.

"Our conclusion is that you can have a moderate to strong level of assurance that change has occurred in the short to medium term, but, as the underlying inherent risk factors are still present, long-term controls assurance can only come from periodically testing and validating them in practice."

Main image (RNZ/Tess Brunton): Three people died when their helicopter crashed on October 18 2018 after taking off from Wānaka.