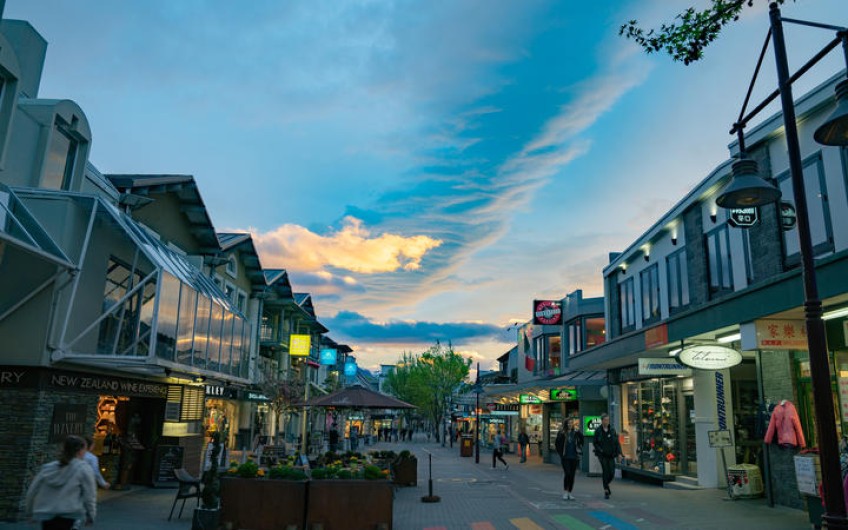 Unemployment could reach 30% in Queenstown

Queenstown Lakes Mayor Jim Boult has laid out the "sobering, chilling" reality the district faces due to the Covid-19 pandemic.

The district's economy is predicted to shrink by 40 percent with unemployment likely to reach 25 to 30 percent.

Boult said, in only a month, the district went from New Zealand's most successful to potentially one of its poorest.

"By a massive margin, we will be the most detrimentally affected district in Aotearoa New Zealand," he said.

"The sad and harsh reality is that the cold breath of what has struck us now will be felt for years to come.

"Many in our community understandably worry about their future in our district. Regrettably, we are likely to see a migration of some of our younger people away from the district simply through lack of job opportunities.

"We have a massive task before us. It is a task that we must undertake together. The time for squabbles over matters that are no longer relevant is gone.

"For a very long period of time, growth will cease to be a subject for discussion and instead our mantra will be survival."

At this week's council meeting he outlined the more than 8400 welfare requests the council had received since the outbreak.

"The most common requests are for food and grocery essentials (80 percent) and housing or rental support (20 percent). There are also smaller numbers seeking bedding, clothing, and help with utility and medical costs.

"The most common reason for food requests is to enable people to use what little money they have to pay other bills. Many people are accruing rental debt or depleting savings (if they have any) to sustain their current living situation," he said.

"Queenstown Lakes has a significant population of migrant workers, many of whom are newly unemployed as a result of the Covid-19 lockdown and not eligible for government financial support due to their visa status.

"The migrant workers are a key part of the economy and community in the district and the continued stress under which they are currently living is having a wide-reaching effect."

The district is home to little over 40,000 residents.

Boult had strongly advocated for changes to the welfare system to support migrant workers now fallen into hardship due to the crisis.

While the situation was bleak, Boult said there was reason for optimism.

"I remind you all, that most of us moved here because we understandably fell in love with the district. That will not cease simply because of the wall of problems we now face," he said.

"Our community is very much based on the tourism economy. Many in our community, and I count myself as one of those, look to a future where we are no longer so dependent on tourism. We must diversify our economy. We must also consider the negative side of global tourism and the concern for the effects of mass tourism on our communities and our environment. In the future, we must do things differently.

"Our immediate concern right now however, must focus on getting our economy moving to ensure those in our community have an income."

Boult said two taskforces would be formed - one concentrating on community recovery and ensuring the vulnerable were looked after; and the other would focus on economic recovery.