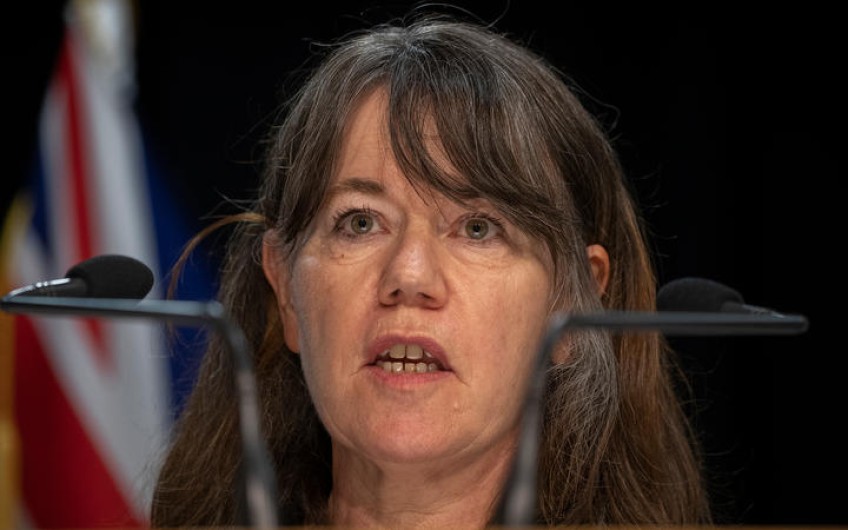 One of two new cases of Covid-19 confirmed today is a nurse who has been caring for St Margaret's cluster patients.

Director of Public Health Dr Caroline McElnay said the nurse is being cared for at North Shore hospital.

The other case reported today was a probable case that has now been confirmed.

There are three people in hospital - one in Auckland City, one in Middlemore and one in North Shore. None are in ICU.

There have now been a total of 1490 cases in this country, with 1347 people now recovered from Covid-19 - 90 percent of all confirmed and probable cases.

Dr McElnay said 7812 tests were processed yesterday, with a total of 175,835 tests processed to date.

Dr McElnay says there is a resource called Healthy for Life for older people, providing them with information, which is available on TVNZ on Demand.

She said the country was still in alert level three and New Zealanders still needed to "play it safe".

"We do not want a second wave. What you are doing is working in level three, so keep working and learning from home, keep your distance from others when outside your bubble. Parties are still not okay."

"I'm acutely aware of the sacrifices that have been made by many people and businesses. We are doing everything we can to mitigate this."

Robertson said there here had been a ten-fold increase of people coming back from overseas and onto the jobseeker benefit, and that 40,000 people had signed up for that benefit since 20 March.

But the latest figures for the week ending last week, also showed the smallest increase of people going onto that benefit since 20 March.

Robertson said next week's Budget will be different to the one he thought he would be delivering at the beginning of the year.

It will be "one moment on our move to recovery," he said.

Director-General of Health Dr Ashley Bloomfield yesterday revealed the country had one new confirmed case of Covid-19. He said the person who tested positive was a household contact of a previous case from the Matamata cluster.

Prime Minister Jacinda Ardern also outlined what alert level 2 will look like when the country moves a level down.