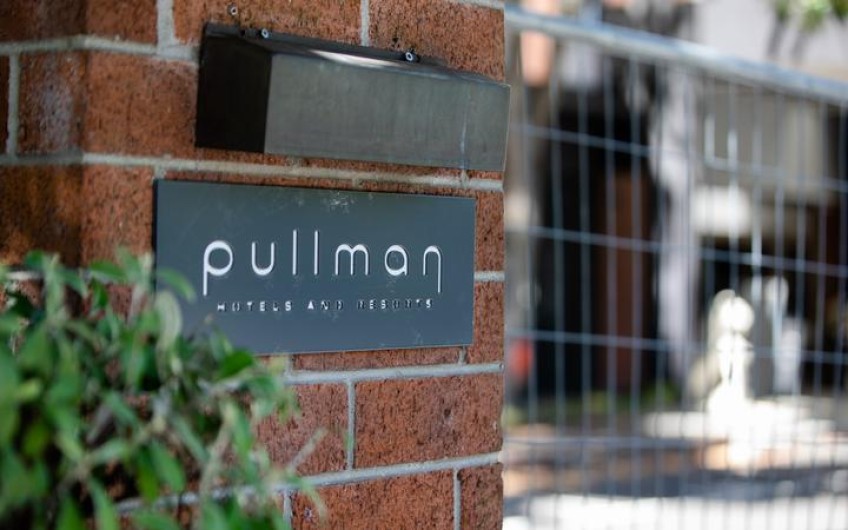 Two people who completed managed isolation in Auckland's Pullman Hotel at the same time as a Northland woman who later tested positive for Covid are now also being treated as confirmed cases.

The woman tested positive on Saturday, 10 days after she left the facility, during which time she visited 31 venues around Northland, including shops, cafes and restaurants.

The two positive cases completed quarantine on the 15 January and had been residing in North Auckland since. Urgent re-testing this evening confirmed the pair's Covid status.

In a statement released tonight the Ministry of Health said, while it still couldn't categorically rule out the cases as historical infections, test results had so far indicated the two individuals may have contracted Covid towards the end of their stay in managed isolation, after returning two negative tests each during their stay.

Director-General of Health Dr Ashley Bloomfield said: "It's too early to make a firm conclusion. Genome sequencing results, which are expected tomorrow, and serology results expected the following day, will help develop the picture further."

The Aucklanders are being moved to the Jet Park quarantine facility.

Dr Bloomfield said further interviews were being conducted to establish their detailed movements since they left managed isolation to identify close and casual contacts.

The Ministry has updated its website to include further places of interest in light of the new confirmed cases, including times and dates.

People who have visited those locations during the time period, and anyone in Auckland with symptoms, are being asked to isolate and call Healthline to arrange a test and remain isolated until they receive their result.

"It's important the right people isolate and get tested, so we don't overwhelm testing centres," Dr Bloomfield said.

The MOH said 212 staff from the managed isolation facility at Pullman Hotel had been tested, along with 192 guests currently in the facility.

Of the 353 people who departed the managed isolation facility between 9 and 24 January, 255 people had returned negative tests.

"Contact tracing staff are continuing to follow up with the remaining 98 recently departed guests to ensure they have their test."