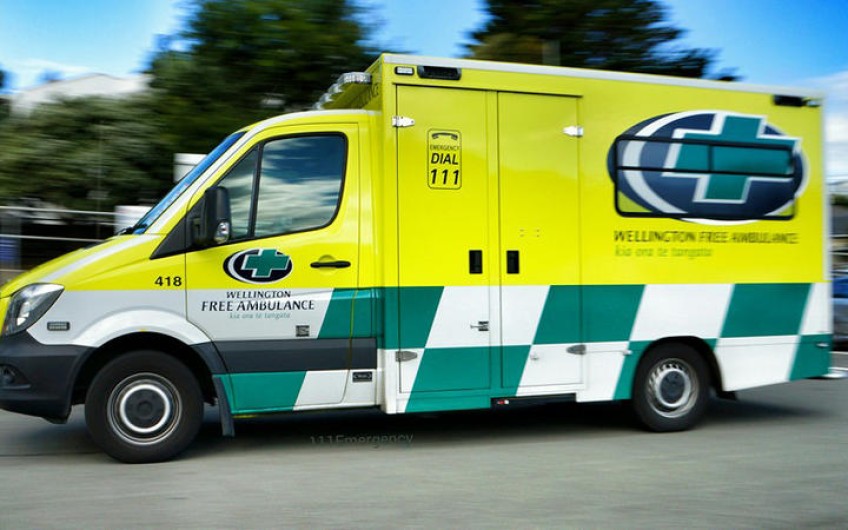 Two people are in hospital in Queenstown, after a serious assault in the central city in the early hours of this morning.

Camp Street is cordoned off as police investigate the incident, which local residents say was a stabbing.

A police spokesperson said officers responded to reports of a group of people fighting on the street at about 3am and found one person seriously injured.

An ambulance later discovered a second person on St Georges Avenue with serious injuries and took them to the emergency department as well.

Police are unable to confirm if weapons were involved, but say they are carrying out a scene examination this morning.