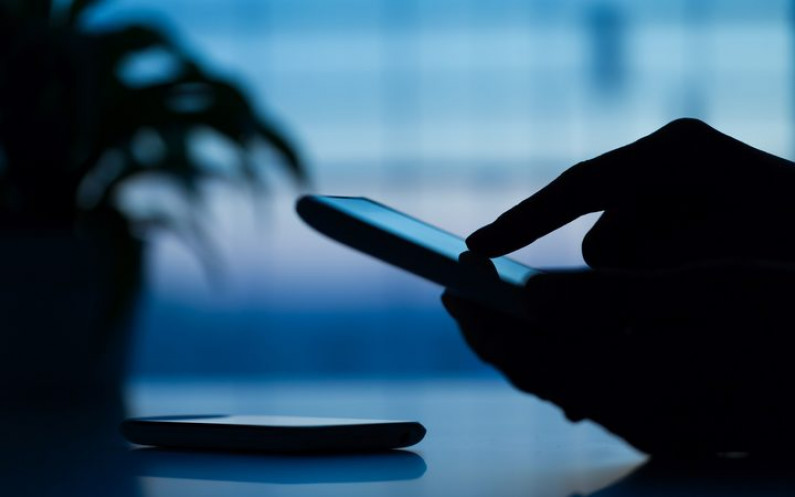 Travellers who refuse to hand over their phone or laptop passwords to Customs officials can now be slapped with a $5000 fine.

The Customs and Excise Act 2018 - which comes into effect today - sets guidelines around how Customs can carry out "digital strip-searches".

Previously, Customs could stop anyone at the border and demand to see their electronic devices. However, the law did not specify that people had to also provide a password.

The updated law makes clear that travellers must provide access - whether that be a password, pin-code or fingerprint - but officials would need to have a reasonable suspicion of wrongdoing.

"It is a file-by-file [search] on your phone. We're not going into 'the cloud'. We'll examine your phone while it's on flight mode," Customs spokesperson Terry Brown said.

If people refused to comply, they could be fined up to $5000 and their device would be seized and forensically searched.

Mr Brown said the law struck the "delicate balance" between a person's right to privacy and Customs' law enforcement responsibilities.

"I personally have an e-device and it maintains all my records - banking data, et cetera, et cetera - so we understand the importance and significance of it."

Council for Civil Liberties spokesperson Thomas Beagle said the law was an unjustified invasion of privacy.

"Nowadays we've got everything on our phones; we've got all our personal life, all our doctors' records, our emails, absolutely everything on it, and customs can take that and keep it."

The new requirement for reasonable suspicion did not rein in the law at all, Mr Beagle said.

"They don't have to tell you what the cause of that suspicion is, there's no way to challenge it."

"A lot of the organised crime groups are becoming a lot more sophisticated in the ways they're trying to get things across the border.

"And if we do think they're up to that kind of business, then getting intelligence from smartphones and computers can be useful for a prosecution."

"You'd be mad to carry stuff over on your phone.

Privacy Commissioner John Edwards had some influence over the drafting of the legislation and said he was "pretty comfortable" with where the law stood.

"There's a good balance between ensuring that our borders are protected ... and [that people] are not subject to unreasonable search of their devices."

"You know when you come into the country that you can be asked to open your suitcase and that a Customs officer can look at everything in there."

Customs will be required to keep Parliament updated on the number of devices searched every year. The agency said it did not expect the number to increase.