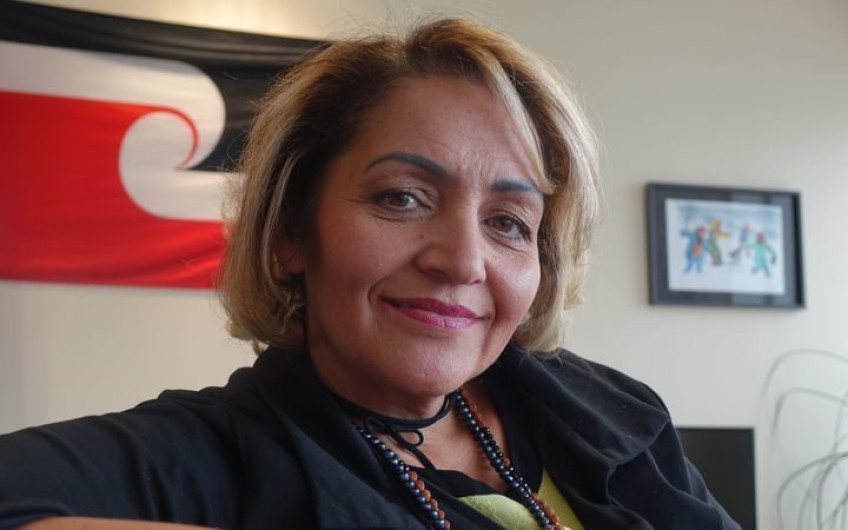 Ms Fox's consultancy business went into liquidation last week, and it has left a mother-of-three stunned.

Rotorua travel broker Amy Tutura said she started working with the former co-leader of the Māori Party back in February.

Close to $40,000 of Ms Fox's expenses for flights, accommodation, meals and rental cars were charged back to her company, she said.

"It's probably more just the stress of it all and time out to try and sort stuff out, that's been the biggest effect on my so far ... trying to sort this out rather then focus on selling travel."

Ms Tutura said she became concerned at the expenses after Ms Fox told her she was still looking for investors for her Consultancy Group Tapui.

"Because we had the charge-back facility she was able to charge-back things like meals, and some of them were fairly excessive so she was obviously having business meetings with her potential investors that were all charged back to us as well," she said.

"Once she mentioned to me she was looking for investors it raised alarm bells that she's got no money or is looking for money. She's picked up this travel knowing that she had no money to pay for it."

She said not a cent had been paid back, and Ms Fox had not replied to any messages since May.

"When she left Dancing with the Stars it was that week that I got a text from her saying, yup, investors are doing their due diligence and will hear from them by the end of the week and I haven't heard since."

In a statement, Ms Fox said she was devastated about the situation and was working to ensure all outstanding debts were paid in full.

Ms Tutara was hopeful she was true to her word.

"I'm definitely hopeful, I'm staying positive and hoping for the best, but I'm not holding my breath," Ms Tutara said.

"For me and my husband, just having it hanging over our heads, it's just a bit of a shitty situation.

"There's still hope and we just have to wait and see what happens really."