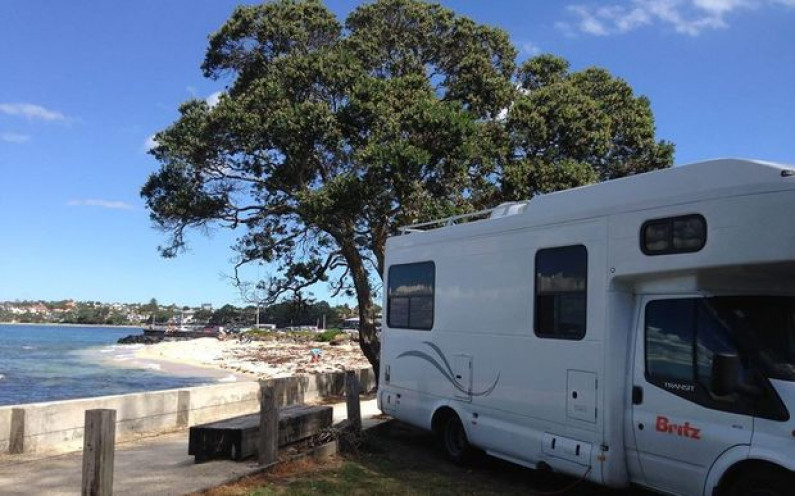 Tourism Holdings has reported a full year profit despite its earnings being hammered by the Covid-19 pandemic.

The tourism and campervan company's net profit was down 8 percent on last year to $27.4 million.

Excluding one-off items, such as asset sales down and writedowns, its profit for the year was $20m, a 28 percent fall on a year ago.

Revenue for the year was down 5 percent to $400.9m as border closures because of the pandemic ended international tourism.

"THL's result for FY20 is... an admirable achievement given the shock to the business from Covid-19 since March. The result is a testament to the resilience, intellectual capability and dedication of our people and our organisation," Tourism Holding's chair Rob Campbell said.

The company cut the salaries of its executive team, laid off staff and sought rent relief.

In August, THL announced plans to sell off 30 percent of its global rental fleet to reduce further debt.

The company had a strong uptake for its motorhome sales, particularly in the US, and as such net debt is approximately $128m, as opposed to an earlier estimate of $133m.

"With good control of the balance sheet and strong ongoing demand for RV sales to date, we have prepared ourselves to operate in the current domestic market environment, and are appropriately positioned to recover at pace when international tourism returns," chief executive Grant Webster said.

Its Waitomo Caves tourism business also received $4m from the government as part of its Strategic Tourism Assets Protection Programme.