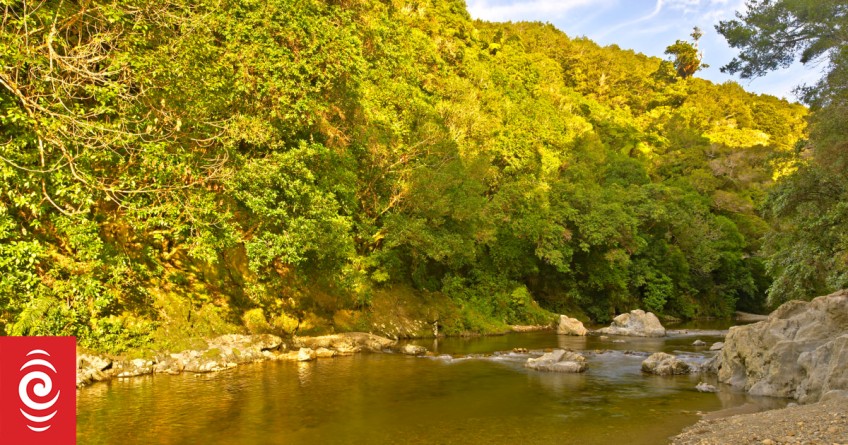 Three people have died in separate water incidents in the North Island overnight.

In Upper Hutt, a swimmer died after failing to resurface at Hutt River, Kaitoke Regional Park.

Police said they were called to Waterworks Road about 12.15am.

A blessing of the site will take place later this morning.

The death will be referred to the Coroner.

Further north in Bay of Plenty's Ōpōtiki, a man died following a water incident about 7pm at Cape Runaway.

In South Auckland's Pukekohe, a person also died after a water incident about 9.30pm.

In all the incidents, the people were pulled from the water but were not able to be revived.