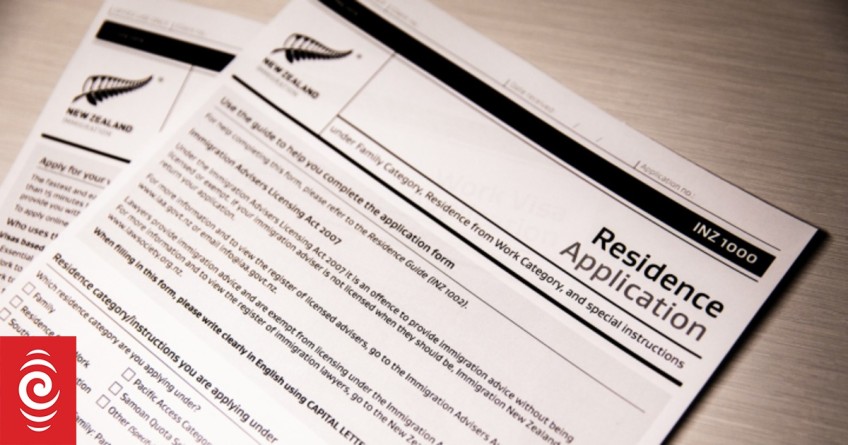 More than 6500 skilled migrants have been invited to apply for residence in a one-off ballot before a policy change.

The government announced in October it wanted to overhaul skilled migrant residence.

More than 300 people and organisations made submissions on what the new policy should look like during a five-week consultation.

In the meantime, Immigration New Zealand said it saw increased demand when it opened up applications under the old points system.

Migrants rushed to apply in November before the points criteria rose.

The next selection takes place on January 18, and then every month until the new policy is announced.

Another residence ballot, for parents of former migrants, has also just re-opened.

Expressions of interest were submitted by 6000 families, with the oldest 370 cases invited to apply in November.

Newer applicants will join a random ballot starting in August.

"We recognise the importance for many migrants to have their parents with them, and the positive contributions their parents can make to their families and the community," Carley said.

"We appreciate that many families have had to wait a long time since submitting their Expression of Interest and that the Covid pandemic has lengthened the wait for the category to restart."