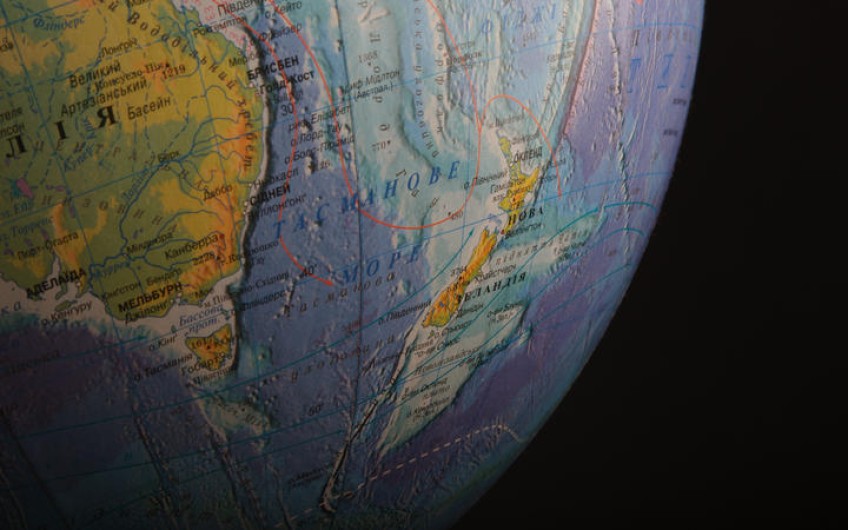 Teachers to use digital atlas of original Māori names in lessons

Ngāi Tahu's digital atlas of the original Māori names for the South Island can now be used to teach intermediate and early secondary school students about colonisation.

The digital atlas Kā Huru Manu was launched at the end of 2017, and features more than 1000 Māori names and the stories behind them - but now the South Island iwi have designed a guide for teachers to use the map in their classrooms.

Ngāi Tahu archive manager Takerei Norton said the iwi were excited about presenting the framework, and working with teachers on how Ngāi Tahu perspectives and narratives could be interwoven into their lessons.

The archive team worked with PhD researcher and history teacher Michael Harcourt to develop different ways the map could be taught.

"Colonisation meant that a lot of Māori were renamed and those stories that were attached to those places were often erased," Harcourt said.

"So it's [about] getting young people to use the atlas to restore the places that they live in as well as exploring those bigger ideas of colonisation and naming.

"Teachers can use a resource that has been created by Ngāi Tahu.... and it's centering those stories. I mean there's multiple ways that New Zealand histories can be addressed and this is one that really has the support of Ngāi Tahu, so I think for those South Island teachers it's a really good starting point."

The framework could also be used to teach Year 7 to 10 students about ecological threats, and as a reference when studying social action.

Harcourt said it was a privilege to work with Ngāi Tahu, especially as his own ancestors were apart of the colonisation of the South Island.

"It was a real honour as Pākehā to be writing a resource for Ngāi Tahu, and part of the reason I enjoyed doing it was I knew that everything I was writing was quite carefully being scrutinised, and I felt that was a good example of how indigenous and non-indigenous educators could work together collaboratively," Harcourt said.

"In the background of it all was my own family history of colonisation in the South Island, so my great-great-great grandfather was James Macandrew who was a big, colonial administrator in the 19th Century.

"So it was interesting that I was writing this resource that was centering Ngāi Tahu histories of place and yet I was coming from this family history background that was totally implicated in the reason for that resource being needed."

A framework was launched at a workshop for teachers as part of Heritage Month Southland on Friday, 6 March, with more workshops planned throughout Te Waipounamu later in the year.