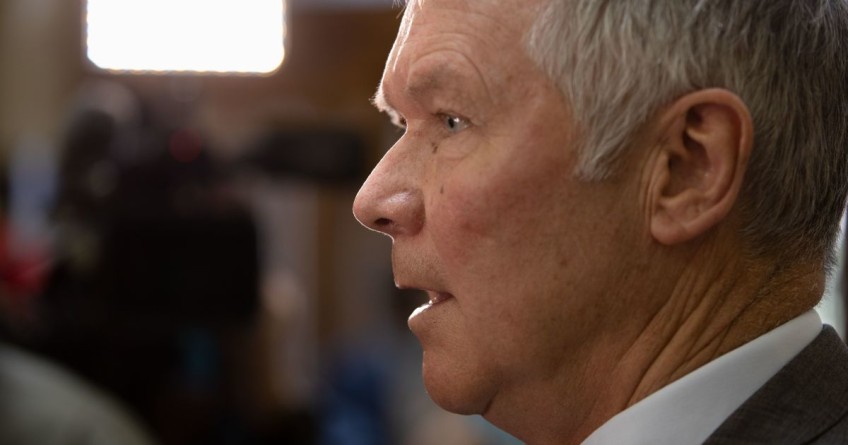 A large housing development in Queenstown and two smaller ones in Auckland have been put on the fast-track for consenting.

Environment Minister David Parker said the Te Pūtahi project at Lake Hayes, Queenstown, would redevelop an area to create up to 748 more homes, a park-and-ride public transport area, and possibly a school.

The Kepa Road Apartments development in Kohimarama would see two new buildings up to seven storeys high with a total 58 apartments, and the Wellsford North project would provide 85 medium-density residential units built north of Auckland city.

All three have been approved for fast-tracking under the Covid-19 Recovery (Fast-track Consenting) Act 2020, bringing the number of projects approved under the Act to 56 since 2020, about half of which have since obtained consent.

The act provides alternative processes for speeding up decisions on resource consents.

The government estimated the projects fast-tracked under it could provide a total 4142 new homes and 8901 jobs.

Parker said a report from the Infrastructure Commission showed developers were collectively spending about $1.29 billion a year on resource consent processes under the current Resource Management Act, representing 5.5 percent of the total project cost.

"The RMA takes too long and costs too much and hasn't provided for development or housing where needed."

The Spatial Planning and Natural And Built Environments Acts, which the government plans to replace the RMA with, would better enable infrastructure and housing to be built while also protecting the environment, he said.

A similar process to the fast-track consenting legislation, which is set to expire on 9 July next year, would be carried into the new system for certain infrastructure projects, Parker said.