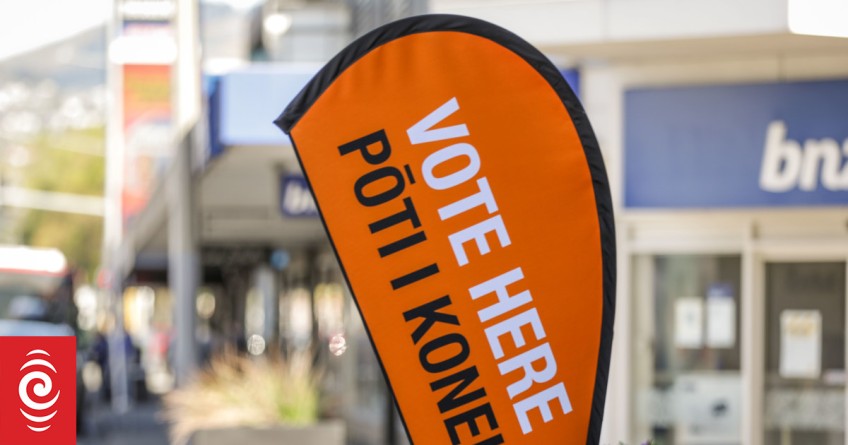 After failing in the High Court and the Court of Appeal, the Make it 16 group took their case to the supreme court earlier this year.

They argue that the voting laws are inconsistent with the Bill of Rights Act on the basis of age discrimination, and wanted the Courts to make a declaration of inconsistency.

Justice Ellen France said the Court of Appeal was wrong not to make a declaration and have granted the appeal.

Parliament recently passed a bill which means that any declaration of inconsistency that comes from the courts gets put up to special debate.

In the courtroom this morning, members of the Make it 16 group were crying and holding hands as Justice France read the decision.

Make it 16 campaign co-director Caeden Tipler said this was a "huge step".

"We've known for a long time that a voting age of 18 is unjustified age discrimination and a human rights violation, but we're excited to now have the court backing."

Politicians are due to debate it soon.

She was "optimistic" and had "belief in our politicians".

"If they don't it will be gravely disappointing and letting down rangatahi across the country.

"At 16, you can work part-time ... in jobs that you're paying tax on. You can consent, you can learn to drive - all these things means at 16 it makes sense as the voting age rather than 18."