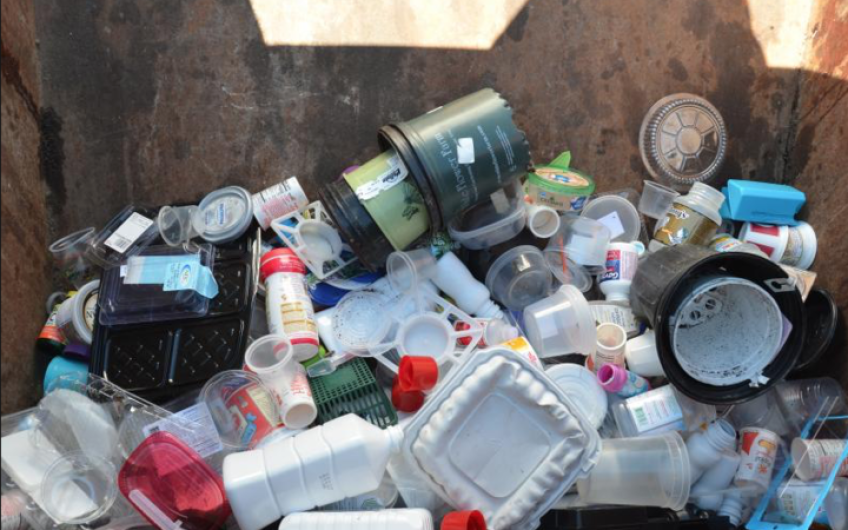 Recycling will not be enough to dig the world out of the dangerous mountain of plastic it is drowning in, a leading plastic pollution researcher says.

Globally as little as 5 percent of plastic was ever recycled, meaning recycling would never address the problem, she said.

Instead an effort must be made to turn off the tap on the amount of plastic being produced.

"The plastics industry is driven by the fossil fuel industry and if they have their way, these figures are going to grow exponentially. In fact there is predicted to be a 33 percent increase in fossil fuel based plastic production in the next five years. So it's not slowing down, it's increasing."

Dr Farrelly said a legally binding global treaty was needed to force producers to stop the supply of plastic.

But industry was doing its best to frustrate efforts to see this introduced, she said.

"The mantra is 'we need more data, there's not enough evidence, we don't know enough', or they'll say 'we can do enough at national and regional level but we don't need to do anything globally'. Well that's completely wrong."

Dr Farrelly said the data was clear that plastic was a huge global problem.