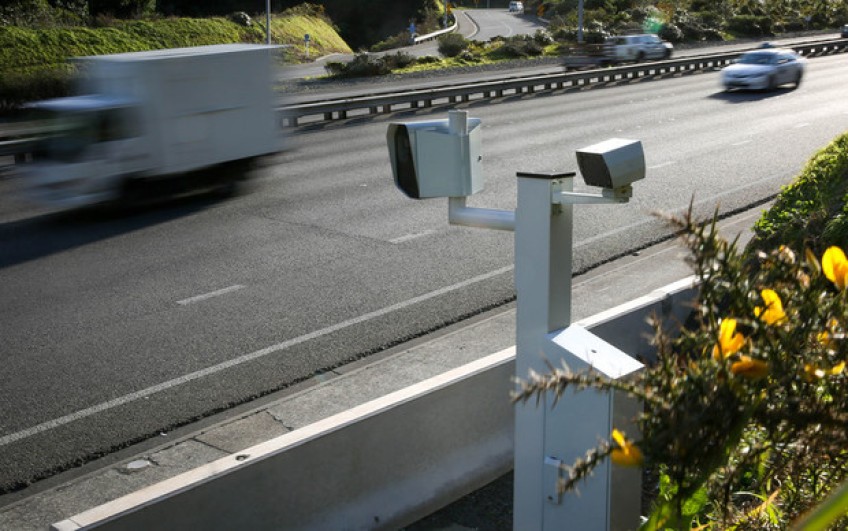 A man has successfully beaten a speeding ticket issued after the car he was passing sped up and he decided the only safe course of action was to break the speed limit.

Mr Mercer didn't dispute that he exceeded the 100km/h limit, but said he did so in a snap decision to avoid death or injury.

"I went 100km/h and I should have easily overtaken them and then it appeared that the front car had accelerated at the last second so I believe I was going to hit that car," he told the court.

"If I slowed down I could've been stuck between those two cars which could've caused an accident as well. If I were to slam the brakes my car could've spun around into the traffic from the other direction, because of that I had to accelerate to make sure I got through."

He argued it was common sense that he shouldn't be penalised, calling the infringement notice "just not right".

"I had to make a snap decision so I'd rather take the safe option which results in no one dying than, yeah, having an accident."

Justice Timothy Brewer accepted that the situation was not of Mr Mercer's making and he couldn't see why the lower court upheld the speeding infringement.

"In reaching this conclusion I have thought about policy considerations. Driving is a dynamic activity. Conditions can change suddenly, and drivers have to react to them suddenly," Justice Brewer said.

He said Judge Charles Blackie from the District Court erred should have accepted Mr Mercer's evidence, concluding that failing to do so amounted to a miscarriage of justice.

"It might be the judge simply regarded the infringement as being an offence of strict liability and did not find Mr Mercer had established a total absence of fault. Given the judge did not say anything about either possibility I cannot say," Justice Brewer said.