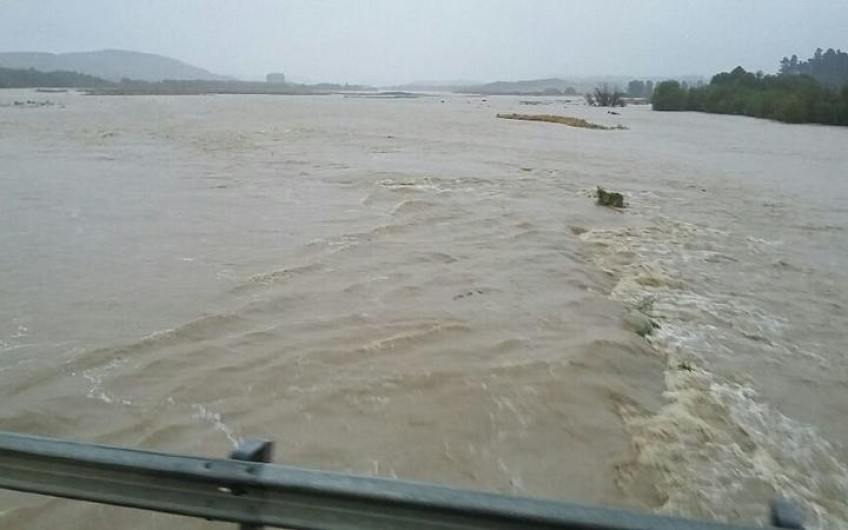 A state of emergency has been declared in flooded Southland, including Gore.

It was issued by Southland Civil Defence Emergency Management Group shortly before 3pm.

About a metre of rain had fallen in 60 hours in Milford Sound, 600mm of that fell in the 24 hours to 7am today.

The flooding and heavy rain has lead to the closure of most roads in Southland and some in Otago.

The Transport Agency has issued warnings to drivers in Westland to slow down for surface flooding and be ready for road closures.

In Southland, roads are shut apart from State Highway Six in Dipton, near the intersection with Bell Road.

Also closed is State Highway 94 in Croydon, near the intersection with Kingdon Road.

Meanwhile, more than 40 tourists trapped in lodges at Milford Sound will be rescued by boat today.

A state of emergency was declared in the area yesterday afternoon as flooding and slips trapped tourists on tracks, roads and at Martins Bay and Big Bay, and closed State Highway 94, the only road into Milford Sound.

SH94 between Cascade Creek and Milford Sound could remain closed into early next week due the damage caused by torrential rain. Assessment of damage will be done as soon as the weather allows.

There are 125 people across three remote lodges owned by private company Ultimate Hikes.

Company spokesperson Shaun Liddy said they are looking to bring 44 tourists out to Te Anau by boat.

He said 81 will be left to stay another night.

Earlier today helicopters rescued 31 tourists out from the damaged Howden Hut. Eight helicopters ferried people from there to Te Anau, Glenorchy and Queenstown.

There are 195 people still stuck in Milford town and will stay there until the weather clears tomorrow when they can be transported out properly.