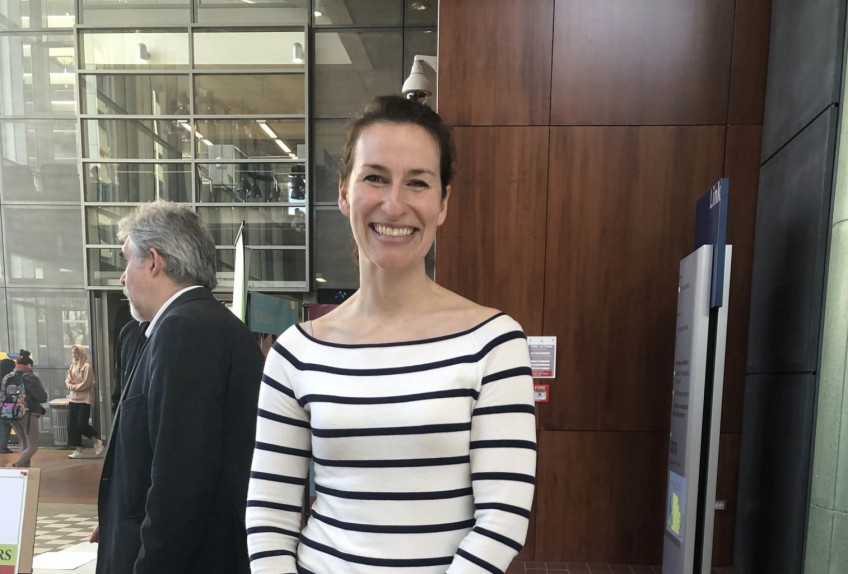 People against Covid-19 vaccines and vaccination mandates - including a Southern District Health Board board member - are using a leaked email address to abuse Countdown supermarket.

The email was set up to seek staff feedback on a proposal to require all the grocer's employees to be vaccinated by mid-January.

One angry message to the supermarket was from Southern DHB board member Ilka Beekhuis, who made it clear in her email to Countdown, and obtained by RNZ, that she thought vaccine mandates should not exist.

"I'm writing, as a publicly-elected official of the Southern DHB, to say that it's abhorrent that you would enforce a vaccine mandate on your staff. It's completely amoral, unethical, and medically unnecessary," she wrote.

Beekhuis said the decision to get vaccinated should stay between a person and their doctor.

"As an employer, you have ZERO [sic] right to interfere in someone's personal medical decisions.

"These were the same people who were essential workers during lockdown, and now you are treating them with the ultimate disrespect."

Despite pointedly using her job title in the email, Ilka Beekhuis told RNZ she thought she "made it clear" she was speaking in a personal capacity.

"It was my mistake," she said. "I should have written down that that was my opinion alone and not that of the DHB."

She confirmed she did not agree with vaccine mandates, calling them coercive - before hanging up.

RNZ called her back to ask if Beekhuis could elaborate on why she mentioned her DHB role but she would only do so over email, saying: "I don't like responding over the phone".

DHB board chair Pete Hodgson says Ilka Beekhuis did apologise on Monday and assured him she would not link her personal views to the DHB again.

Beekhuis did respond to RNZ's emailed questions on Wednesday - including why she mentioned she was a board member.

She said in her "official capacity" her "voice carries more weight".

"I represent an opinion that is otherwise unheard."

She said she supported the choice to get vaccinated but doubled down against any mandating, saying it created division, and encouraged harassment and bullying.

"There are other ways to manage Covid-19 infections in workplaces that are socially responsible," Beekhuis said.

In a statement, Countdown said it was looking at a staff-wide vaccine mandate as an additional Covid-19 health and safety measure.

However, it said there had been a "large" number of unsupportive - "and often abusive" - emails from members of the public after the feedback email address was shared outside of staff.

Countdown did not plan on making any decisions until it had heard back from its staff.

Retail New Zealand chief executive Greg Harford said it was not appropriate for the public to weigh in on talks between a private company and their staff.

He said "businesses need to be undertaking a risk assessment about whether they need to mandate vaccinations in order to keep their teams and customers safe".

Covid-19 Response Minister Chris Hipkins is on record saying people expect the health sector to take the lead on health matters and not being vaccinated meant risking getting sick and passing the virus on to loved ones.