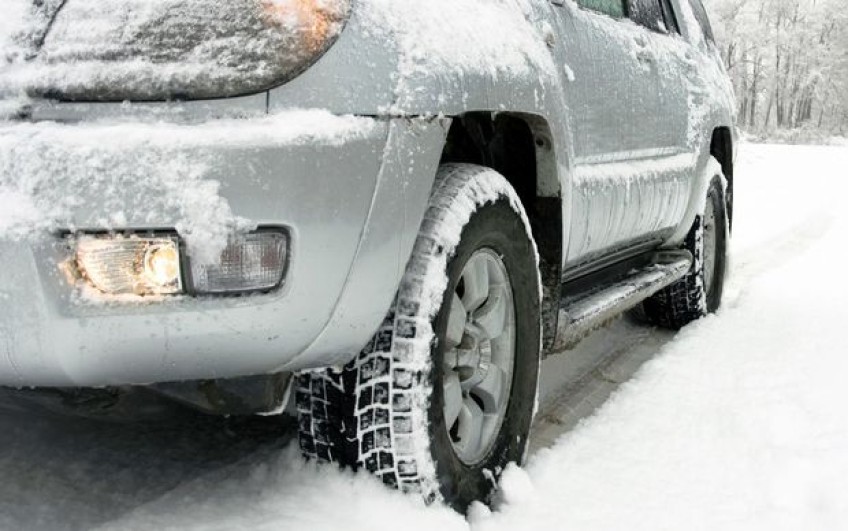 Snowfall and ice warnings for South Island after chilly night

Snowfall and ice warnings are in place across the lower South Island after another night of temperatures in the negatives.

The coldest place overnight was Tekapo at -6.6C, followed by Pukaki Airport with -5.9C, Alexandra with -4.8C and Christchurch Airport with -3.3C, MetService reported.

Further north, the warmest part of the country was Auckland, with an overnight temperature of 12C.

A section of State Highway 73 between Springfield and Otira through Arthur's Pass remains closed because of heavy snow.

State Highway 94 to Milford was shut from Hollyford Road and the Chasm and was expected to reopen by 10.30am, once conditions improved.

Christchurch Fire and Emergency has warned motorists to take care after several cars have come off the road on black ice.

The Old Waimakariri Bridge on Main North Road in Christchurch is closed after a vehicle crashed through the bridge's railings and into a creek at about 5.45am.

The driver is uninjured, but the bridge will be closed until the damage can be inspected.

Ice is hampering those efforts.

For Lewis Pass, a few snow showers are expected near the summit of the road during Sunday afternoon, but little if any snow is expected was settle on the road.

A period of snow is also likely for Arthur's Pass, Haast Pass, Lindis Pass and Crown Range Road on Sunday morning, with the possibility of 1 to 2cm of snow settling near the summits of the roads.

An update for road snowfall warnings will be issued by 10am today.

Frosts are expected in the South Island again tonight.