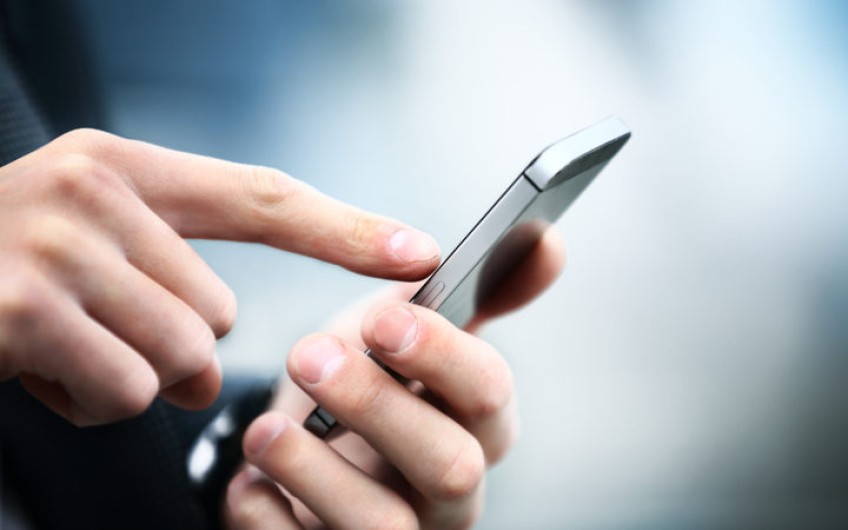 Six out of 10 New Zealanders received a test emergency alert message sent out mobile phones by Civil Defence at the end of November last year.

Minister of Civil Defence Kris Faafoi said that was almost twice the number of people who received it in a 2017 trial.

Civil Defence has been working to make sure more mobile handsets receive the alerts.

Mr Faafoi said more New Zealanders than ever were capable of getting a heads-up in an emergency.

The reach rises to seven out of 10 people, when it includes both those who directly received the message themselves and those who didn't but were near somebody who did.