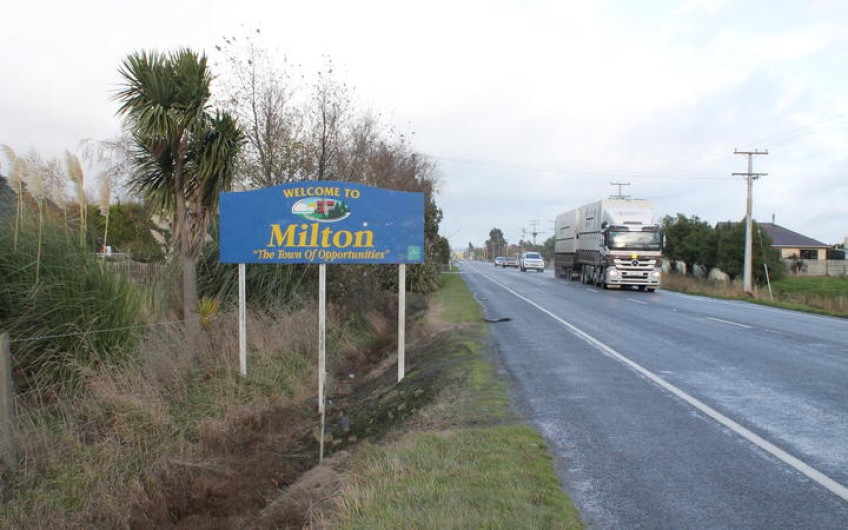 One person has died in a helicopter crash in Otago.

The helicopter was was flying from Milton to Alexandra.

A Rescue Co-ordination Centre spokesperson said another helicopter was sent from Dunedin and located the missing helicopter at 7.30am at Deep Creek.

The pilot, who was the only person on board, did not survive the crash.

Police and the Civil Aviation Authority are now en route to the crash site.