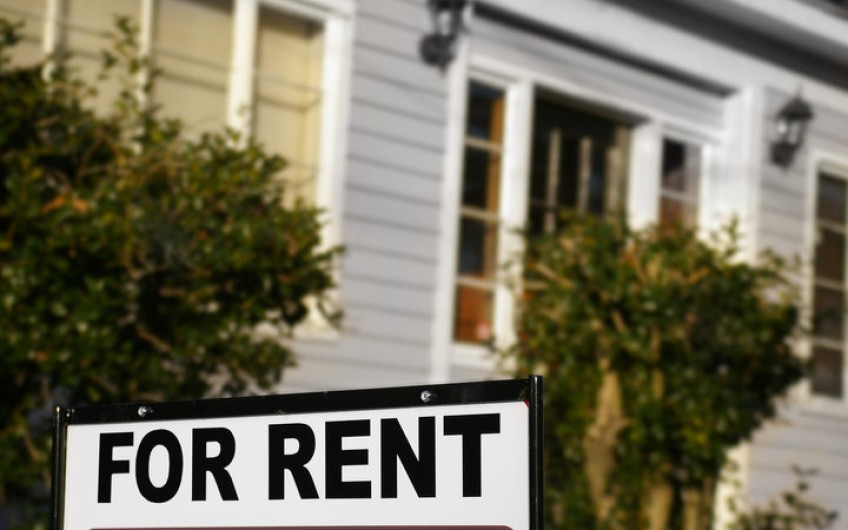 Landlords say they feel under siege with the government planning to make it tougher for them to boot out troublesome tenants.

Renters argue they should have the right to address complaints when facing something as disruptive as being removed from their home, and say good landlords have nothing to fear from the changes.

Associate Housing Minister Kris Faafoi yesterday unveiled a suite of changes to rental laws including an end to "no-cause evictions" when landlords cancel open-ended tenancies without providing a reason as they long as they give 90 days notice.

Under the new regime, if a landlord wanted to evict a tenant for bad behaviour, they would have to apply to the Tenancy Tribunal with three examples over three months. Egregious cases would require just one offence.

Property Investors' Federation president Andrew King said the proposal was "well-intentioned" but misguided and would have serious consequences.

Landlords would find it "extraordinarily hard" to provide evidence of anti-social activity as upset neighbours were often reluctant to speak to authorities, he said.

"It may mean that good people, good neighbours, end up moving, instead of the people perpetrating the bad behaviour."

Speaking to RNZ, Property Managers' Institute president David Pearse objected to perception that they were tossing people out on the street "willy-nilly".

"At the moment, property managers probably feel like farmers, [we] feel as if we've been unduly focused on.

"No landlord just wants to chuck out a good tenant," he said. "The 90-day notice has been used for ... all sorts of anti-social behaviour or drug use in the property."

The Tenancy Tribunal was already overworked and would likely become bogged down by the new process, Mr Pearse said.

"Now is not the time to be bagging on landlords." - Judith Collins, National's spokesperson for housing

She said more people should be encouraged to become landlords to take pressure off renters attempting to find well-priced accommodation.

"Now is not the time to be bagging on landlords and making it harder to rent out to people ... if people want rents to come down and tenancies to be more stable the best thing to do is encourage more people to rent out houses and to be landlords. One of the problems we have is that people find it is simply not worth their while to rent out, so they are selling their houses."

She said provisions for protecting tenants would inhibit dealing with troublesome renters, including those with gang connections.

Robert Whitaker - from the lobby group Renters United - told RNZ landlords "had nothing to fear" from the changes.

"It's pretty tough out there at the moment for renters - and once you do find a good place, it's really, really important that you can stay in it," he said.

Mr Whitaker said it was "totally reasonable" for the Tenancy Tribunal, rather than landlords, to make the final call regarding complaints about a tenant's bad behaviour.

"It's a basic principle of natural justice that if something is going to disrupt your life as much as being forced out of your home, that you [should] have to right to address those allegations."

Other proposed changes to the Residential Tenancies Act include tougher penalties for law-breakers, restricting rent hikes to once a year, and banning landlords from pitting tenants against each other in bidding wars.