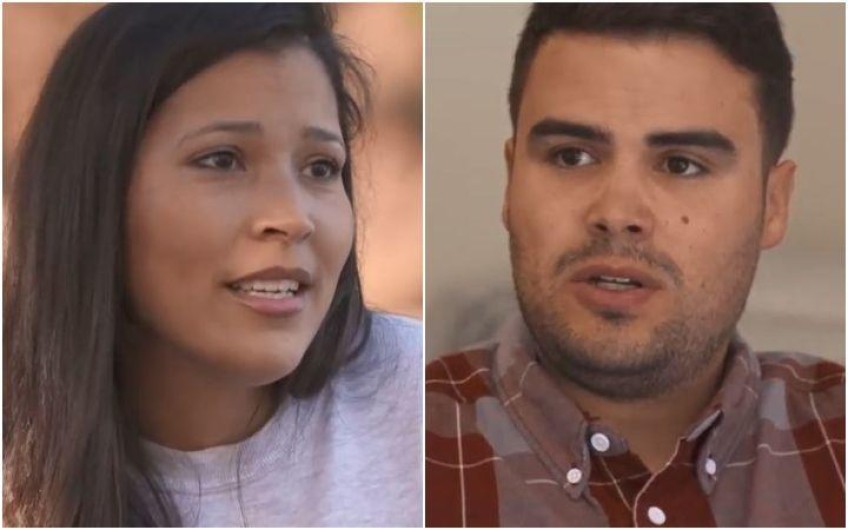 The stress is continuing to grow for redundant Queenstown workers as reduced rents return to normal.

Between 8000 to 10,000 jobs have been lost in the resort town and more are expected to go in the coming weeks and months.

English migrant worker Luisa Cardona moved to Queenstown more than two years ago, working in a hotel on a sponsored visa.

She isn't sure what she's going to do when the wage subsidy ends after being made redundant last week.

It was the same day her landlord announced rent for her four person house will return to $725 a week after being temporarily lowered for lockdown.

"As of four weeks from now, I won't have any more income coming in ... and I can't have the stress of having to potentially cover three rooms instead of just one, because my flatmates are in the same position. One of them doesn't have a job and then the other one, the day after I lost my job also lost his job, so there's only one person that has a current job. But she'll probably lose it as well," Cardona said.

She has applied for food vouchers and contacted the Citizen's Advice Bureau for support as she juggles rent and bills.

She doesn't want to return to England after making her home here.

"I feel like we're at war in general, and New Zealand is coming out on the other side and it's like, there's a light at the end of the tunnel for New Zealand and everything's getting better. I mean you can see cases - zero. And I feel like going back to the UK is like leaving a place where the war is over, straight into the middle of the battlefield," Cardona said.

Lucas Lopes made New Zealand his home 11 years ago, becoming a permanent resident with his wife.

He's been applying for hundreds of jobs for the past two months after being made redundant. The couple are relying on her weekly wage and their savings to get by.

Their rent was reduced during lockdown, but his landlord plans to return it to normal this week.

"With only one person working, earning the same amount as it is for us to pay the rent then we have no money to pay for food or for other bills," Lopes said.

He couldn't get government support because his wife was working full time, earning about $600 a week.

Lopes is willing to relocate for work, but is worried what might happen if he does.

Others were stuck in the same situation - or were paying double rent after relocating for work and leaving their family behind in Queenstown, Lopes said.

"I believe the first thing that needs to happen is some rules to be created for people that are in my situation to be able to break the lease or at least, pay half of the rent or something," he said.

"But at the moment, I feel we have no support."

Both Lucas and Luisa want more clarity around what the future is for people like them who have lost their jobs.

With more job cuts expected after the wage subsidy ends, the worst may be yet to come for Queenstown.