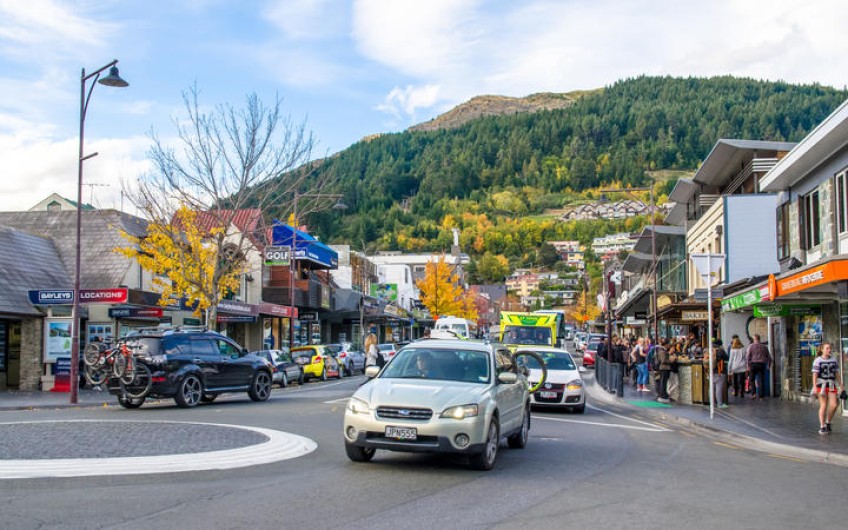 The committee charged with reviewing policy and strategy for Queenstown Lakes' infrastructure hasn't met in almost a year, despite strain due to rapid growth in development and visitor numbers.

The QLDC's infrastructure committee last met publicly in August last year and the four meetings scheduled for the group this year have been cancelled.

Queenstown Lakes is the fastest growing area in New Zealand with the population growing 23 percent between the 2006 and 2013 census, and predicted to have risen another 40 percent since then.

Wherever you look in the district development is underway, and this is leading to concerns about the strain on infrastructure.

And the strain is not theoretical - last month the council sought consent to allow its wastewater to overflow into the district's lakes when required.

With all that in the background, Hawea Community Association chair, April Mackenzie, said it beggars belief the committee had not met in so long.

"I was quite stunned to have it confirmed by QLDC staff that the infrastructure committee hadn't met since August 2018 - and then in 2018 it only met twice," she said.

"This committee is meant to be responsible for delivering an annual work programme - well how did it do that if it didn't meet?"

The committee's chair, Alexa Forbes - who is seeking election to the Otago Regional Council in the coming local body elections - said last year the committee agreed on a massive work programme.

Those matters were now out of the purview of the committee and sat in front of the full council where they get public scrutiny.

As a result the committee had no business to vote on in recent months, she said.

"I think if people understand the machinations and how it works - the way the machine actually operates - I think it's quite logical that at this point in the cycle most of the decisions go to full council rather than infrastructure committee."

The committee had met for regular workshops with council staff since last August, Ms Forbes said.

But those workshops took place behind closed doors.

"Transparency and accountability are key cornerstones of any organisation and in particular one where you've got elected representatives," Ms Mackenzie said.

"It'll be very interesting to hear as to why they don't think they've needed to meet - twice in the last 18 months, it's astounding."

Frankton Community Association chairman Glyn Lewers said it was obvious the district's infrastructure was under strain, but he held off any criticism of the committee until he saw the outcome of what had already been signed off.

"They're in a bit of a bind," he said of infrastructure in the district.

"They've just got to chip away at it at the moment. They've got to go back and revisit all the old infrastructure - it just can't keep up."

Ms Forbes said she expected the committee's work to ramp up again next year after the elections.

"The committee meets to make decisions. There are no further decisions to be made until we start rolling the next lot out or the decisions that are to be made are out of scope of that committee and go to full council."