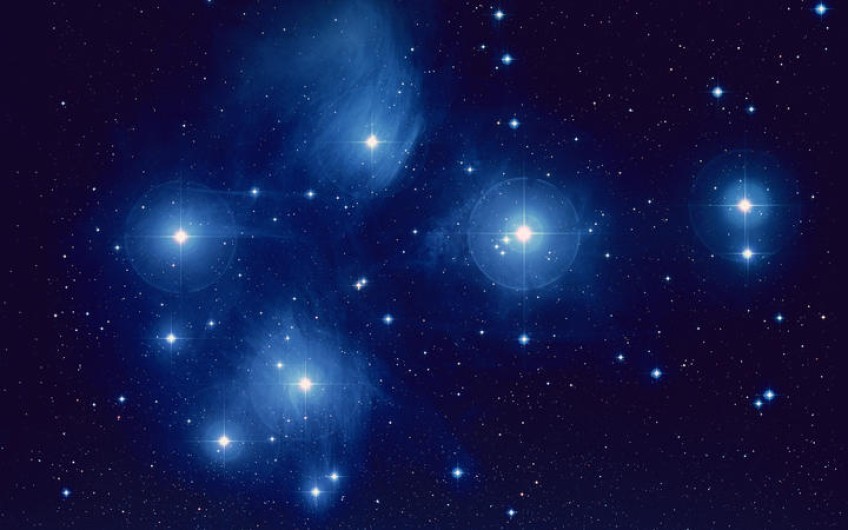 The timing of the holiday will change from year to year but is expected to always fall on a Monday or Friday, Ardern said.

The rising of Matariki, or the star cluster known as Pleiades, usually occurs near the end of June and the beginning of July, marking the start of the Māori New Year.

"Matariki will be a distinctly New Zealand holiday; a time for reflection and celebration, and our first public holiday that recognises Te Ao Māori," Ardern said.

"This will be a day to acknowledge our nation's unique, shared identity, and the importance of tikanga Māori. It's going to be something very special, and something uniquely New Zealand.

"It will also break up the lag between public holidays that currently exists between Queen's Birthday in early June and Labour Day in late October."

Māori Crown Relations Te Arawhiti Minister Kelvin Davis said the reappearance of the Matariki stars had in recent years become a time of celebration not just for Māori, but for many people across Aotearoa.

"Because the date of Matariki changes each year depending on the appearance of Pleiades in the sky, we have established a Matariki Advisory Group to provide advice on future dates of the public holiday, how it should be celebrated and to support the development of resources to educate the public on Matariki and the celebrations," Davis said.

"Iwi mark the start of the Māori New Year in different ways around the country, so it's important this holiday acknowledges those regional differences."

They will now work on recommended dates for the next 30 years.

Introducing the new holiday was an election promise made late last year. Ardern said during the campaign it would not take effect until 2022 so that businesses would have time to prepare.

With the Matariki holiday, New Zealand will have 12 public holidays.

The last public holiday to be introduced was Waitangi Day nearly 50 years ago.

Legislation will be introduced later this year to amend the Holidays Act.