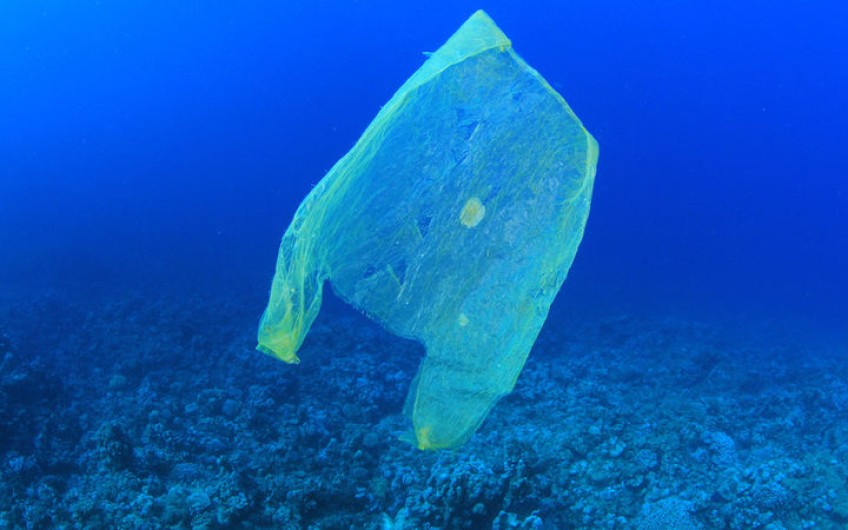 Plastic in NZ waters: 'We can only control a segment of it'

The vast lack of knowledge about the main contributors to plastic in New Zealand's waters has been highlighted at Parliament today.

The environment select committee heard this morning from the Department of Conservation (DOC), the Ministry of Primary Industries (MPI) and Seafood New Zealand on the matter of plastic waste in the ocean.

But all agreed the majority of plastic in this country's Exclusive Economic Zone did not actually come from New Zealand.

Steven Harris - who is currently working with the Commonwealth Clean Ocean's Alliance - said any proper solution for cleaning up New Zealand's waters must be an international one.

"Whether it be the 12-mile limit or the 200-nautical mile limit, we are really only dealing with a portion of a problem that we can't control. We can only control a segment of it," he said.

He agreed with other contributors to the committee that data on ocean plastic was inadequate.

Kath Blakemore, who manages DOC's marine ecosystems team, said New Zealand had a "lack of information" in shore and "even more so" for the country's wider ocean zones.

She said while DOC was not the lead agency when it came to gathering this data, it was involved with projects alongside MPI and groups like Sustainable Coastlines to get a better picture of what the country was dealing with in this space.

But Mr Harris said New Zealand was by no means blameless, citing a recent study by 5 Gyres and Algalita Marine Research of ocean plastics off the coast of Chile.

"A huge proportion of what they trawled out of the ocean was fishing containers, and more than you would like to think came from New Zealand," he said.

Seafoods New Zealand chair Craig Ellison said these containers, which are made from polystyrene and used by commercial and recreational fishers to keep fish cold and fresh, were his "personal curse".

The bins break easily into microplastics and contained poisonous chemicals which were extremely harmful to marine life.

Mr Ellison said the industry acknowledged plastic polution was a pervasive global problem and of particular threat to New Zealand's marine environment, and it wanted to do better.

But he said there just was not a viable alternative yet.

Mr Ellison said the replacements and substitutes are more expensive, but there was hope further investment and innovation could bring that cost down. He said they were looking at material like hemp and fungal substitutes.

"All those sorts of things. So there is an international focus on this, but I'd say it's haphazard."