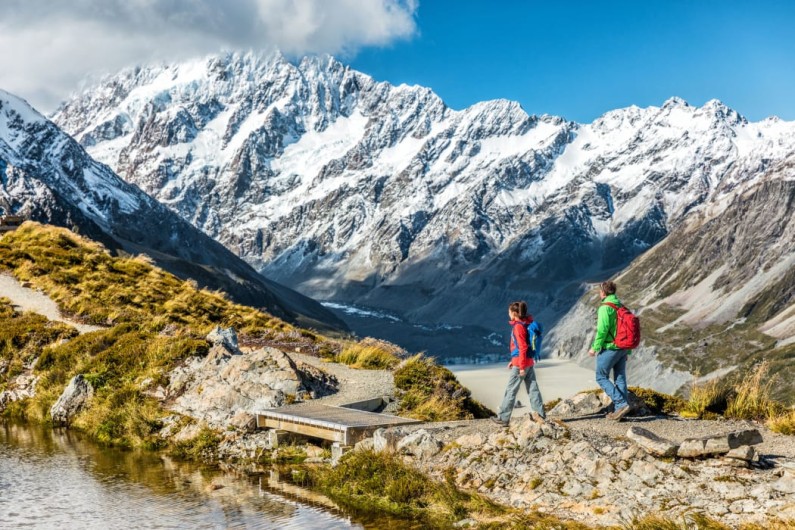 A draft of the new rules governing Aoraki Mt Cook National Park is expected to be published in 2023 - three years after the process was restarted.

The review of the national park management plan was put on hold in 2019 following a Supreme Court decision.

It was restarted in 2020 with the Department of Conservation saying at the time that it meant the existing, notified draft plan would be withdrawn and a new one would be developed instead.

DOC planning, permissions and land director Natasha Ryburn said it was important to get this right as the plan guided the long-term management of the national park.

"This includes managing activities in and uses of the park to ensure its values are protected," Ryburn said.

"The current plan review process needs to consider the department's treaty responsibilities relative to the Ngāi Tai ki Tāmaki Supreme Court decision, as well as the impacts of the increasing threats posed by climate change, and managing recreation and other visitors to the park."

National park management plans are meant to be reviewed every decade.

But the plan for Aoraki Mt Cook was last fully reviewed and approved in 2004 with an amendment issued in 2012.

"We are currently redrafting the plan based on public submissions on the notified 2018 Plan, internal technical advice and consultation with the Canterbury Aoraki Conservation Board."

A targeted consultation would be undertaken later this year with DOC working toward notifying the draft plan in 2023.