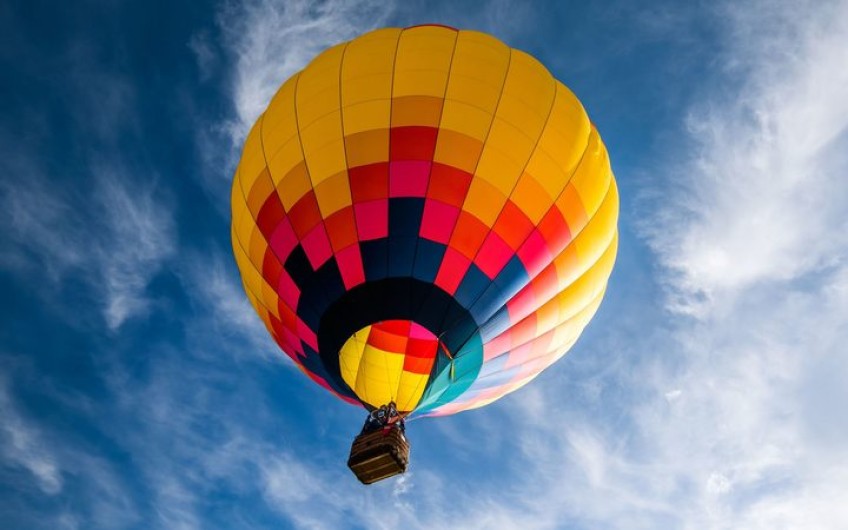 Authorities are investigating a hot air balloon accident in Canterbury that has left a person seriously injured.

Emergency services were called to Lyndhurst Road in Lauriston shortly after nine o'clock this morning.

Transport investigators said the balloon's pilot was rushed to hospital with serious injuries after being ejected from the balloon's basket during a rough landing.

St John tweeted that one patient had been transported to Christchurch Hospital.

The Transport Accident Investigation Commission (TAIC) has opened an inquiry into the accident and appealed for witnesses to come forward.

It said in a statement that it had been told the balloon's pilot was "ejected from the basket during a rough landing, was caught in a rope and dragged some way before the balloon came to rest and the basket tipped over".

"The pilot is reported to have been seriously injured in the accident, and was taken to hospital.

"We have heard of no other injuries to the seven others reportedly on board."

Hendel said the commission had appointed an investigation team of two, who were travelling to the accident site today.

"Over the next several days, TAIC's investigators will gather evidence about the accident scene, secure wreckage and electronic records such as photos, videos, and location data on the cellphones of the balloon occupants.

"We're interested in what the balloon occupants recall, along with the relevant professional and personal backgrounds of the pilot and other operator staff, what they knew, thought, experienced, and did."

In that incident, 11 people were injured when a hot air balloon crashed into a low bank as it was coming in to land near Arrowtown in Central Otago.