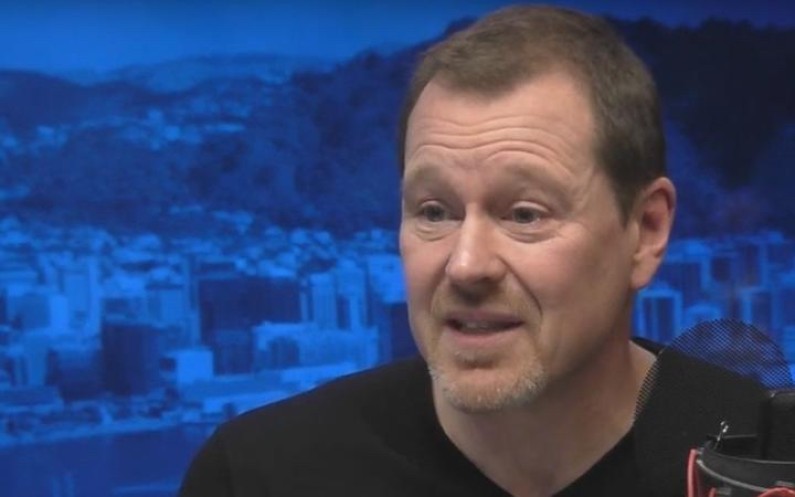 The man tasked with removing footage of the 2019 Christchurch terror attack is stepping down from his role after five years.

The country's chief censor David Shanks said it was a horrendous day and it has been almost impossible to entirely eradicate the footage from the internet ever since.

After a friend informed him videos were appearing online and the gravity of the situation set in.

"At that point I had the realisation that we were not just dealing with a horrific terrorist attack but I was also going to be required to deal with an awful online harm event and transmission of terrorist material."

Shanks said he was "terribly disappointed but not surprised" that the video can still be found on the internet.

"What we know is that any of this horrendous material that makes its way onto the internet, and generally by and large it all does, at that point it's almost impossible to entirely eradicate it because people reintroduce it onto various platforms."

He said it is a constant challenge and struggle to manage the flow of this material, but it is also an important challenge that people must engage with.

New Zealand's classification office which is overseen by the chief censor is somewhat unique in having dual responsibilities for both Crown or criminal content such as the mosque attack video, as well as commercial content such as that broadcast by Netflix, Shanks said.

"I've come to realise that it's actually probably quite an important capability to have that span across those areas because what we're seeing of course is that the challenges in content harms are converging," he said.

Shanks said he was always aware that two terms as chief censor was probably about as much as anyone should be expected to carry out given they are dealing with harmful and challenging content.

"We've paid a lot of attention at the office to that very aspect and I have counselling, we have safety procedures and a culture really that is all around keeping ourselves safe bearing in mind that we are exposed to this material day on day."

Though a confronting job, Shanks said he was motivated to protect young people being exposed to harmful content without any safe guards.