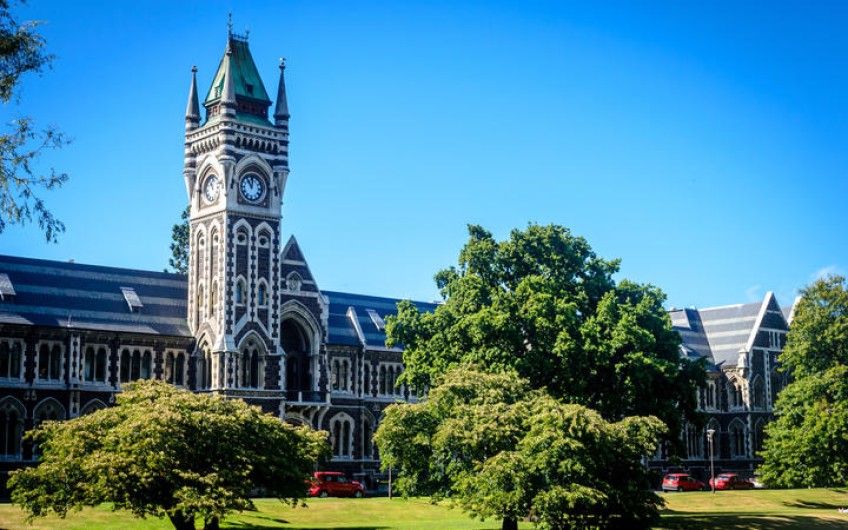 Otago University won't be responding to questions from the student magazine on campus during the Covid-19 lockdown.

The decision comes after Critic published a scathing opinion piece about the university's response to the virus.

In a statement, the university said it was not given a right of reply and it had struggled to get the magazine's help to raise student awareness about Covid-19.

"University staff have had repeated demoralising experiences with Critic in recent months. This has included inaccuracies, unfair, shallow, unbalanced and mean-spirited reporting, sometimes including naming and shaming," the university said.

The university said its communications staff were now completely dedicated to the Covid-19 response, which included helping the district health board and any other community groups.

It said it would continue to engage with media outlets "who will report with accuracy and fairness".

"For now, the prevision of this essential information, particularly related to welfare, will be our sole purpose."

Critic editor Sinead Gill said she had tried to contact the university to discuss the decision, but has had no response.

She said Critic was editorially independent from the university, and it had been working with the students' association about information for students about Covid-19.

Gill maintained that because the article the university took umbridge at was an opinion piece, a right of reply was not necessary.

"Critic's whole purpose is to make sure students' voices are heard," she said.

But Gill acknowledged that it was an unprecedented situation for the university to be in and she did not want to judge their actions too harshly.

Critic has moved to publishing entirely online, rather than putting out a weekly magazine.

Gill said it would be difficult to ensure their reporting was accurate and balanced, if they could not get responses from the university.

The university said it would review its decision regarding Critic once the pandemic response had eased.

It was also withdrawing advertising from the magazine and redirecting that money to student welfare.