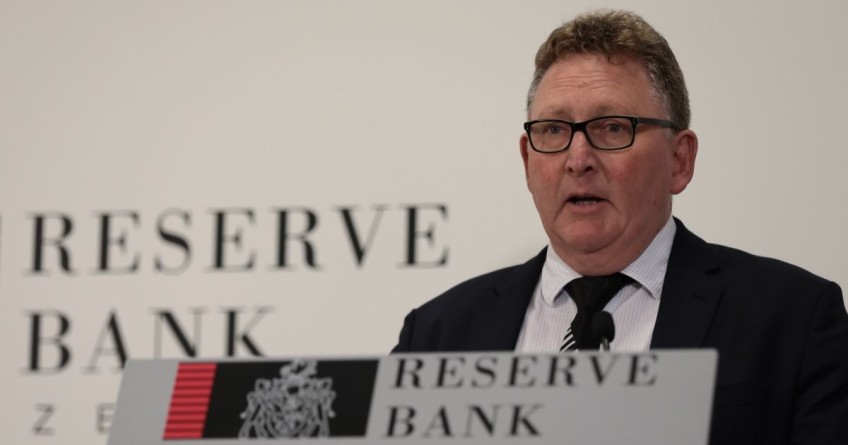 The Reserve Bank considered a jumbo-sized interest rate rise, but in the end stuck to the script as it raised its benchmark rate and signalled there will be no let up in interest rate rises in its fight against inflation.

The Official Cash Rate (OCR) was lifted by 50 basis points to 3.5 percent, the highest level in more than seven years, and the eighth consecutive rise.

The rise had been expected as the central bank continued to combat 32-year high inflation.

However, a report of the monetary policy committee's meeting said a bigger rise had been debated.

"Some members highlighted that a larger increase in the OCR now would reduce the likelihood of a higher peak in the OCR being required," it said.

"Other members emphasised the degree of policy tightening delivered to date. Members also noted the lags in monetary policy transmission and a slow pass-through to retail interest rates.

"On balance, the committee agreed that a 50-basis point increase was appropriate at this meeting."

The final statement was a close repeat of recent decisions with the emphasis on the strength of the economy, the jobs market, household spending, and the need for "resolute" action to control high core inflation.

"Committee members agreed that monetary conditions needed to continue to tighten until they are confident there is sufficient restraint on spending to bring inflation back within its 1-3 percent per annum target range."

It also highlighted the global uncertainty and slowing growth outlook, while a fall in the New Zealand dollar has increased the risk of higher inflation.

"Inflation needs to fall, and by quite a bit. The focus domestically is purely one of destructing demand to break the back of the inflation beast. More rate rises are required for mandates to be met."

He expected at least another 50bps increase to a peak of 4 percent, but acknowledged the risk of more.

The New Zealand dollar rose more than half a cent against the US dollar to a high of 58 cents on the back of the hawkish tone and clear signal of more rises to come.