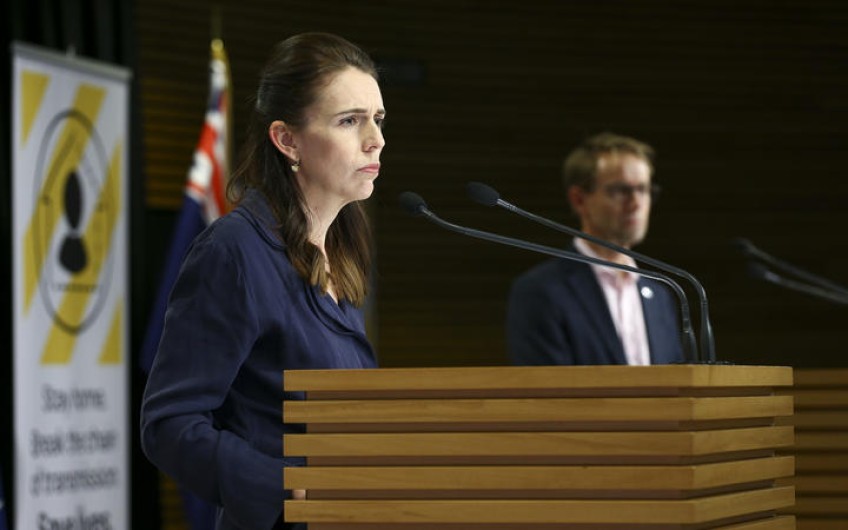 New Zealand has 54 new confirmed and probable cases of Covid-19, bringing the total number of cases to 1160, the Health Ministry has confirmed.

Today's new figure is down from the 67 new cases reported yesterday.

With 65 people recovering in the past day, today is also the first day that recoveries have exceeded new cases in New Zealand, meaning the country's number of current cases has decreased for the first time since the lockdown began.

He said there are 12 people in hospital - four of them are in ICUs in Wellington, Waitematā, Counties and Southern, and one of them is in a critical condition.

Dr Bloomfield also said 42,826 tests have been undertaken to date, and 2 percent of cases so far had been linked to community transmission.

He said the World Health Organisation (WHO) had updated its advice on the use of masks, particularly in the general population.

"In summary, the WHO does not recommend the use of medical masks by the general public, except in particular circumstances where someone is sick and wearing a mask to protect others, or someone who is caring for a sick person and the mask can help to protect them."

Dr Bloomfield said the Ministry of Health was expecting the number of new cases of Covid-19 to stay level.

He said there were now five more people in the Marist cluster, a larger increase in the Bluff cluster and one more in the Matamata cluster. There were no new clusters, he said.

Dr Bloomfield also gave an update on the number of breaches of the lockdown reported by police.

"There have been 291 breaches of the CDEM Act or the Health Act, 16 people have been prosecuted, 263 warnings and 10 youth referrals."

"For the moment, we do appear, at this early stage, to be on track."

Yesterday the prime minister made it clear the alert level four Covid-19 lockdown will go for the full four weeks, and she said today it was more important than ever that people stayed home.

"Now is not the time to change any of our behaviours."

She also spoke about the actions of Health Minister David Clark and said while they were wrong, his knowledge and skills were required to take on Covid-19 and this was the only reason he maintained his Health portfolio.

"He must pay the price."

Ardern also gave an update on the Wage Subsidy Scheme - saying it had helped more than 1 million New Zealanders, with $6.6 billion paid out - and said she had written to British Prime Minister Boris Johnson after she heard he had developed Covid-19.