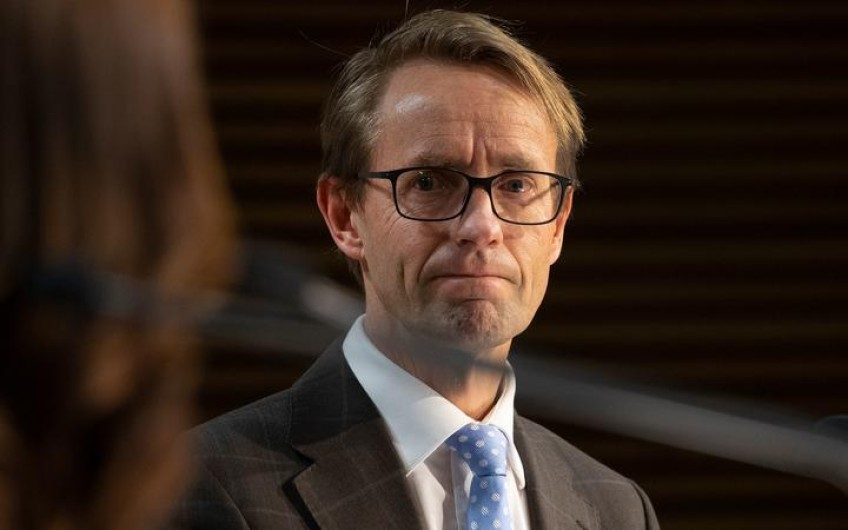 There have been no new cases of Covid-19 reported in New Zealand today for the second day in a row, the Health Ministry has confirmed.

The total number of confirmed and probable cases remains at 1497, of which 1147 have been confirmed.

There are still just two people receiving hospital-level care, neither are in ICU.

He said 5961 were carried out yesterday and there had now been more than 200,000 tests carried out.

"This milestone of 200,000 tests, which is just over 4 percent of the population, is a significant achievement. I want to recognise everybody who has been tested, as well as the many, many people across the system who have facilitated that happening, it is an incredibly important pillar of our response to Covid-19."

Dr Bloomfield said today's figures did reinforce that New Zealand was "on the right path".

"We can't afford to give away the progress we've made. We do need to remain vigilant."

He confirmed that the Waitematā DHB's review into Waitakere Hospital will be released at 2pm this afternoon.

'NZ is about to enter a very tough winter'

New Zealand is moving into a phased alert level 2 this week, with retail, malls, cafes, restaurants, cinemas and other public spaces including playgrounds and gyms able to reopen tomorrow. Schools will return to normal classes from Monday 18 May, while bars will have to wait until Thursday 21 May to reopen.

Prime Minister Jacinda Ardern said today discussions were underway with church leaders, funeral directors, and iwi leaders to see if they could find a way to satisfy the legitimate health concerns.

She said while there will still be restrictions, she was confident there will be a positive resolution.

Ardern said the Health Minister will have more details before the end of the day.

The prime minister said tomorrow's Budget will be delivered in the most challenging economic conditions faced by any government since the Great Depression.

"The coming months and years will be some of the most challenging our country has faced in a very, very long time."

She said around the world unemployment will rise significantly, businesses will fail and close, government revenue will decline, and this country will also feel the pain.

"New Zealand is about to enter a very tough winter, but every winter eventually is followed by spring, and if we make the right choices, we can get New Zealanders back to work, and our economy quickly moving again."

She said the Budget will be the first step in recovery from Covid-19.

"We believe that, when times are hard, you don't cut - you invest."

She said the government will strengthen the blanket of support it provides and investment will also focus on strengthening schools, hospitals, public houses, roads and railways.

"The notion that, in this time of need, we'd make cuts to essential services so many New Zealanders need more than ever is not only immoral, it's economically wrong."

Ardern said it will be a "jobs budget".

"If anything, the last few months have shown us that, united, we are a formidable force and if we channel that energy into a goal, collectively, we are stronger for it."