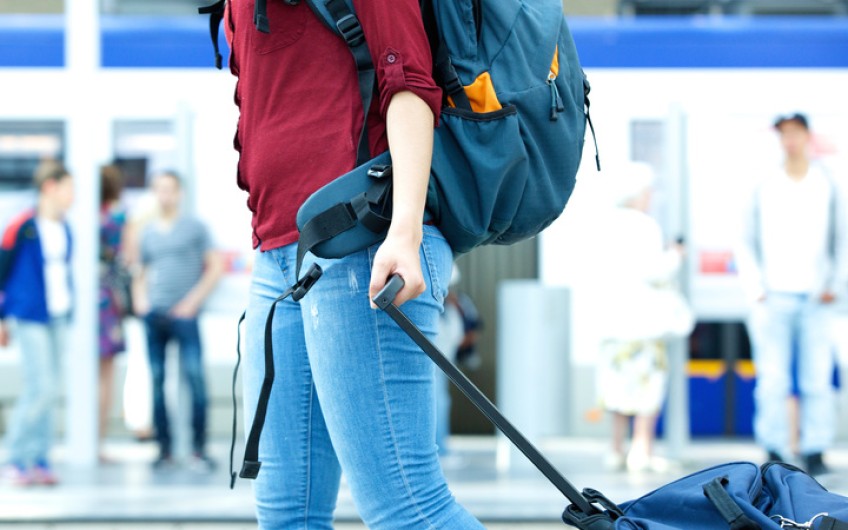 A tax on international tourists to fund conservation and infrastructure has passed in Parliament but without the support opposition parties.

The National Party, ACT and Independent MP Jami-Lee Ross opposed the bill, which was passed under urgency this morning.

Under the levy most international visitors staying for under 12 months will be charged $35 which the government forecasts will raise more than $450 million over five years.

Tourism Minister Kelvin Davis used his third reading speech to challenge the National Party to stand and say they would repeal the levy if in government as a show of their disapproval.

None did so, but National's tourism spokesperson Todd McClay criticised the government for rushing the bill through under urgency unnecessarily.

Australians are exempt from the levy, which National's Nick Smith said was unfair.

The international visitor conservation and tourism levy (IVL) will come into force on 1 July.

The legislation also enables digital processing of the New Zealand Electronic Travel Authority (NZeTA), which will be mandatory from 1 October this year.

"Around 1.5 million visitors come to New Zealand each year from 60 visa waiver countries. The NZeTA will provide us with more information about those travellers before they arrive here and brings New Zealand's border in line with international best practice," Immigration Iain Lees-Galloway said.