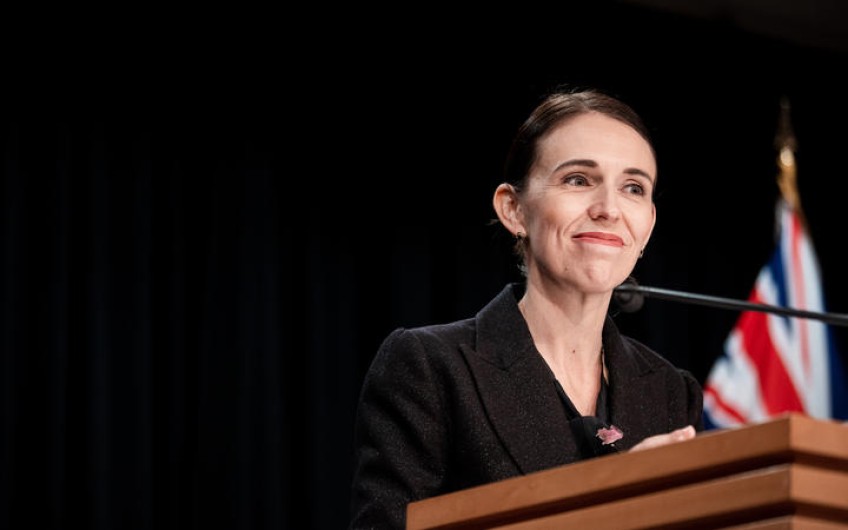 Conditions for quarantine-free travel between Australia and New Zealand have been met, and a bubble will start in less than two weeks, Prime Minister Jacinda Ardern says.

Ardern said the position New Zealand found itself in had still come at a cost.

Cabinet has been meeting today to decide the date the two-way quarantine-free travel will start. Prime Minister Jacinda Ardern promised last month to announce on 6 April when the bubble could begin operating.

She today said airlines had not been given any forewarning about when a bubble with Australia would be opened.

Ardern had previously said the government had carefully worked through the framework of a trans-Tasman bubble.

But she warned travelling would not be without risk and if there was a community outbreak in Australia, travelling Kiwis may have to stay put, self-isolate or be tested once they return.

The three-day lockdown in the Greater Brisbane area was lifted over the weekend and there have been no new cases in Queensland for the second day in a row.

In northern New South Wales coronavirus restrictions eased on Monday night after another day of no new community cases.

New Zealand's tourism industry has been waiting impatiently for quarantine-free visitor flights between the two nations to return, giving a much-needed injection of life into the sector, which could bring an estimated $1 billion into the national economy.