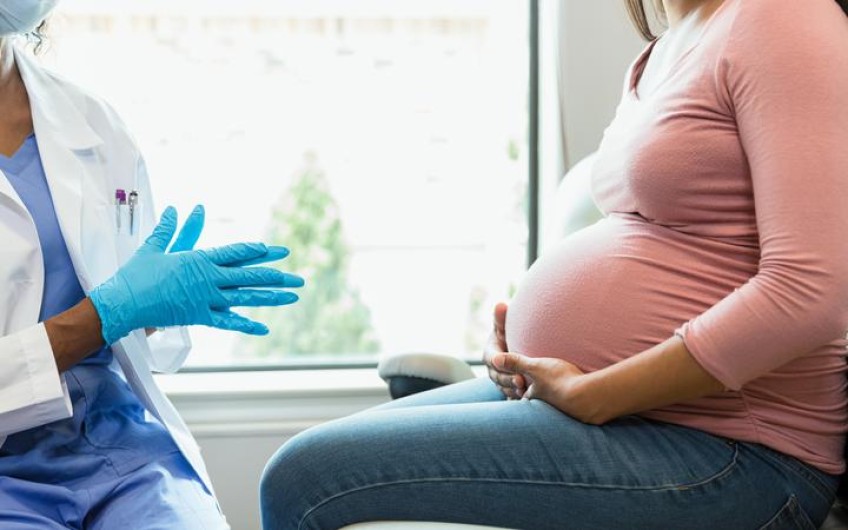 Maternity crisis at both Dunedin and Invercargill hospitals

Invercargill Hospital has just 17 percent of the midwives it needs, and is an "extreme risk," Southern District Health Board chief executive Chris Fleming says.

In a brief report to the board, he outlined a crisis with the DHB's midwifery service.

Dunedin Hospital was also in difficulty, with only about half the midwives it needs.

Nurses had filled in at both hospitals to help, Fleming said.

The midwives union MERAS had been meeting with the DHB to try to resolve the problem.

MERAS co-leader Caroline Conroy said the shortage meant there were not enough midwives rostered on to most shifts.

They had been working extra days and long hours to try to give women the care they needed.

But it was possible safety could be compromised if they could not be everywhere they were needed at once, she said.

"A midwife could easily be in one room caring for another woman when some else needs that care immediately," she said.

The midwives were very mindful of that and it created even more stress, Conroy said.

More needed to be done to encourage graduate midwives to stay in Otago and Southland, or to encourage others to move.

It was difficult in the face of a nationwide shortage, she said.

Fleming said a new director of midwifery had started in October.

The midwives' union, MERAS, said the shortage means that on most shifts, there are not enough midwives.

The union said the midwifery staff have been working extra days and long hours to try to give women the care they need.

But it said safety could be compromised if those staff can't be everywhere they are needed.