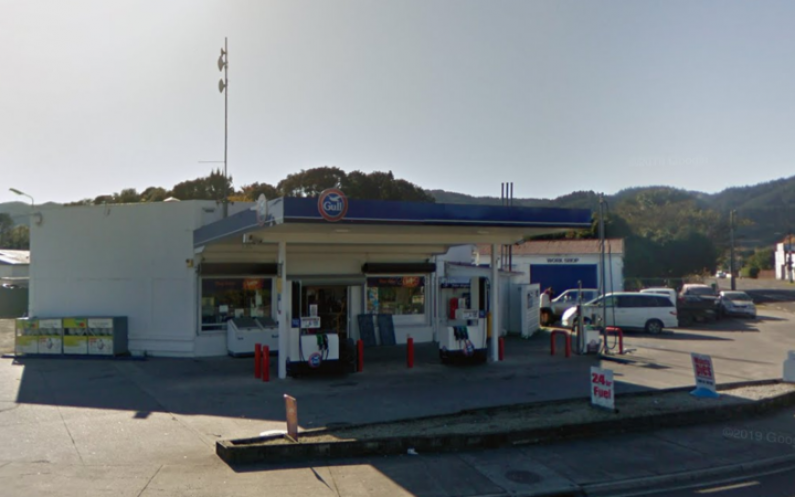 A man's hand was severed in an attack on the forecourt of a Bay of Plenty service station yesterday.

Police say it happened in Tāneatua at the Gull station in McKenzie St about 2.30pm.

He is recovering in hospital in a serious but stable condition.

Police want to speak to anyone who saw a black Great Wall ute in the area yesterday.